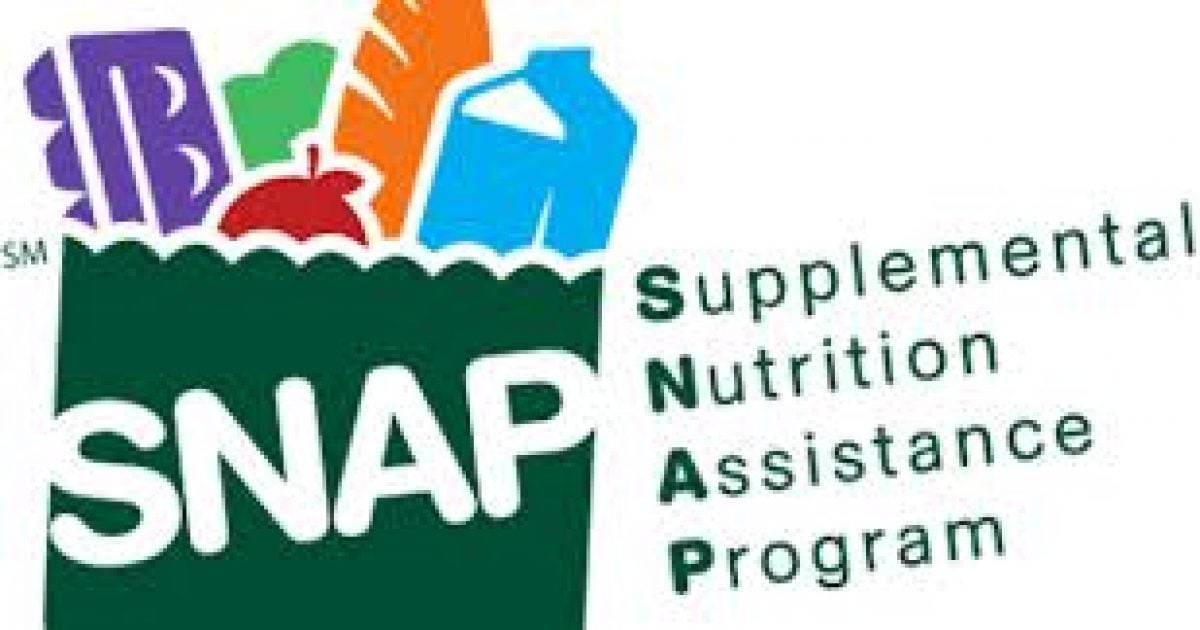 Since 2009, Florida’s most able-bodied recipients of government food assistance have been exempt from work requirements.

The “temporary” waiver will continue in 2015, according to the U.S. Department of Agriculture, which distributes Supplemental Nutrition Assistance Program benefits — called food stamps before 2009.

As part of the federal Stimulus law, temporary work waivers were given to states to help workers displaced by the financial crisis.

That was nearly six years ago.

Despite significantly improved economic conditions, Florida and 27 other states are set to receive full work requirement exemptions next year, as will Guam, the Virgin Islands and Washington D.C. Fourteen additional states have obtained partial waivers.

Is this the new normal?

Previously, healthy people between 18 and 50 without children or other dependents could only reap three months of the welfare benefit in a three-year period, unless they worked or participated in a “workfare” program designed to get them work.

That was scrapped when Congress passed the $831 billion stimulus package. Most states have been seeking the added federal assistance ever since.

“About 5 million more people are on government assistance (nationwide) due to this waiver,” Josh Archambault, senior fellow at the Naples-based Foundation for Government Accountability, told Watchdog.

“There was once a bipartisan agreement that able-bodied people should be working in exchange for benefits,” he said.

But that changed when the USDA began offering a number of generous qualifying criteria, mostly based on unemployment rates. Other factors, such as academic studies describing a lack of jobs, are considered.

Florida, more than most states, was hit hard by the recession.