“There’s no excuse for police to use excessive force against peaceful protests or to throw protesters in jail for lawfully exercising their First Amendment rights,” Obama said Thursday during a brief news conference.

Subbing for host Bill O’Reilly Thursday on the “The O’Reilly Factor,” Ingraham harkened back to the incident in Cambridge where Obama said police “acted stupidly,” resulting in the infamous “beer summit.”

“The leader of the free world, with sagging approval numbers, jumping into another local criminal justice situation,” Ingraham said. “And, once again, he does this before all of the facts have been gathered, before authorities have completed their own investigation.”

She said  Obama’s remarks are “irresponsible and a dangerous speculation… coming from the president of the United States.”

“This is textbook Obama,” she added. “The country is facing serious national issues every day. We have a demoralized middle class, mass illegal immigration, major foreign policy quandaries — all that deserve serious and sustained attention. So he should stop micromanaging local police and stop playing the politics of division.

“There is supposed to be a difference between being the president of the United States and a liberal commentator on Salon.com,” Ingraham concluded. 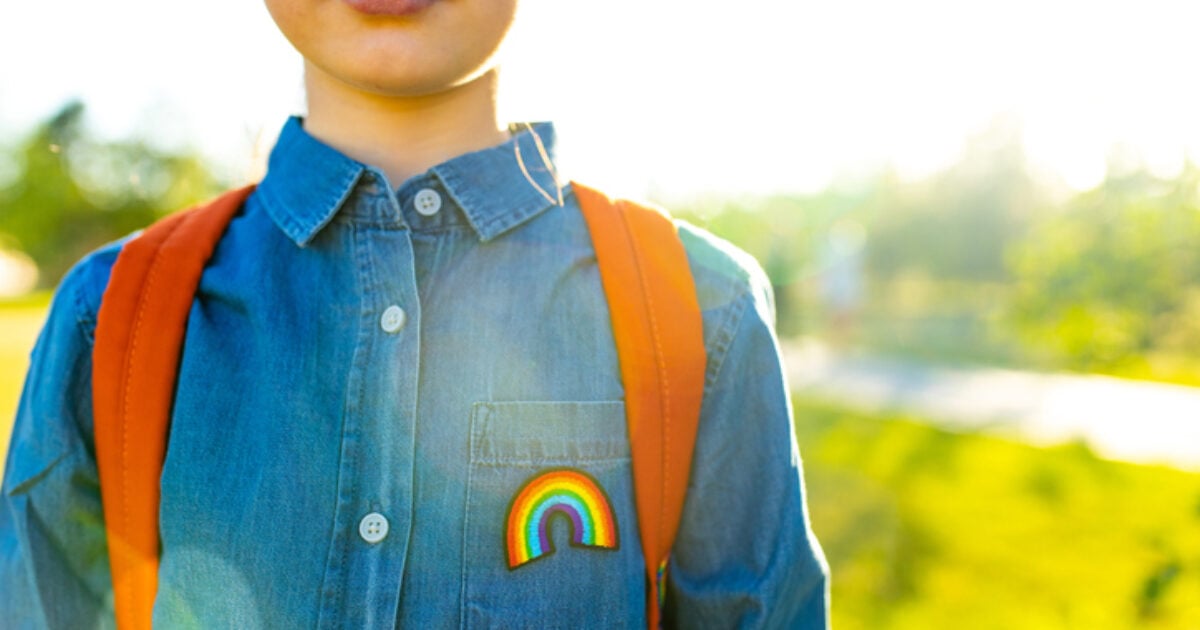