Regulators say pot dispensaries can sell statewide but want them chosen by lottery: Five medical marijuana dispensaries will be allowed to sell their product statewide under a new rule proposed by state regulators, but which nurseries get picked to operate the new industry will be chosen by a statewide lottery to avoid litigation, state officials said Wednesday. The revised rule will be discussed at a workshop in Tallahassee on Friday as the state prepares to authorize five nurseries in each region of the state to cultivate and distribute marijuana for medical purposes. Read more

Florida ag commissioner fuming over EPA firefighter equipment grab: Adam Putnam is red hot over the Obama administration’s environmental priorities. As Florida’s commissioner of agriculture, Putnam oversees the state’s forest service and 1 million acres of land. Fighting forest fires is one of its key responsibilities. But due to a crackdown on diesel-fueled engines, firefighters could soon be without equipment on which they’ve come to rely. That’s an irony, considering the administration itself has been supplying agencies like the Florida Forest Service… Read more

Rubio comes out in limited support of medical marijuana: Sen. Marco Rubio this afternoon said he supports the use of medical marijuana but only the noneuphoric type approved by the Florida Legislature. “If there are medicinal uses of marijuana that don’t have the elements that are mind-altering or create the high but do alleviate whatever condition it may be they are trying to alleviate, that is something I would be open to,” he said. His comments came in a wide-ranging interview with reporters, and the Florida Republican made clear he was limiting support to noneuphoric strains such as “Charlotte’s Web.” Read more

All Aboard Florida releases new ad: ‘We’re just getting started’: All Aboard Florida released a new ad Wednesday touting the positive aspects of its project built on the 100-year history of Henry Flagler’s railroad. “Flagler dreamed big, and we’re just getting started,” the ad says. The privately owned and operated passenger rail system will run on the infrastructure originally built by Flagler. Read more

Florida Republicans vote to approve lawsuit against Obama; Democrats decry it as a waste: The House voted along party lines to approve a lawsuit against President Obama, alleging he overstepped the powers of his office. At issue is Obama’s decision to delay the employer mandate under Obamacare. Republicans oppose that mandate and the health care law in general but said Obama’s action defied a law and were ground for a suit. Both sides have used the issue to rally their base. Florida Republicans voted yes; all Democrats voted no. Read more 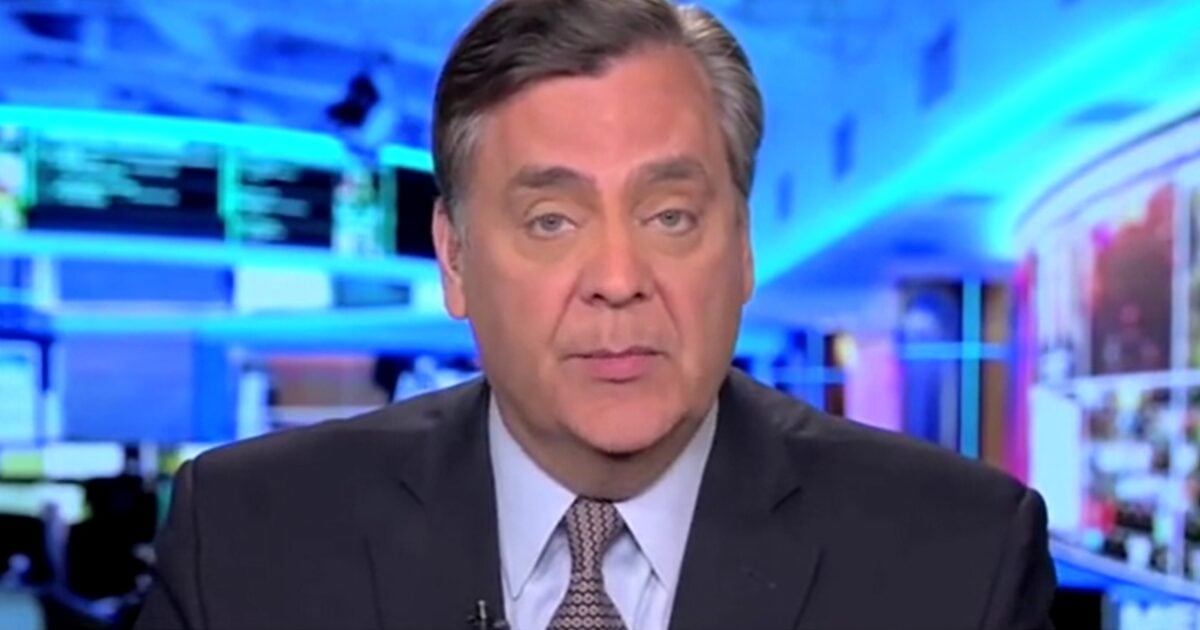