A former assistant principal spilled the truth about how the large and powerful lobbying group, Pearson, is making millions by authoring the standardized Common Core tests in Florida and across the nation.

According to The Blaze, Kathleen Jasper told Glenn Beck in a recent interview:

“Pearson has a very large lobby, so they lobby our legislators to pass laws that make it so that more tests have to be generated,” Jasper explained. “The more tests that are generated, the more money they’re going to make.”

Jasper said Pearson — which also gets involved in political campaigns — makes between $15 and $30 per student, per test administered. In her district alone, there are 80,000 students required to take the standardized tests, and roughly forty percent fail the first time, and have to take them again.

Common Core standards threaten to create a generation or more of dumbed-down, test taking zombies, sucking the life out of any creative abilities and frustrating teachers who want to encourage their students to “think out of the box.” 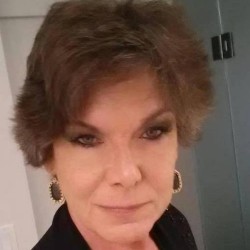