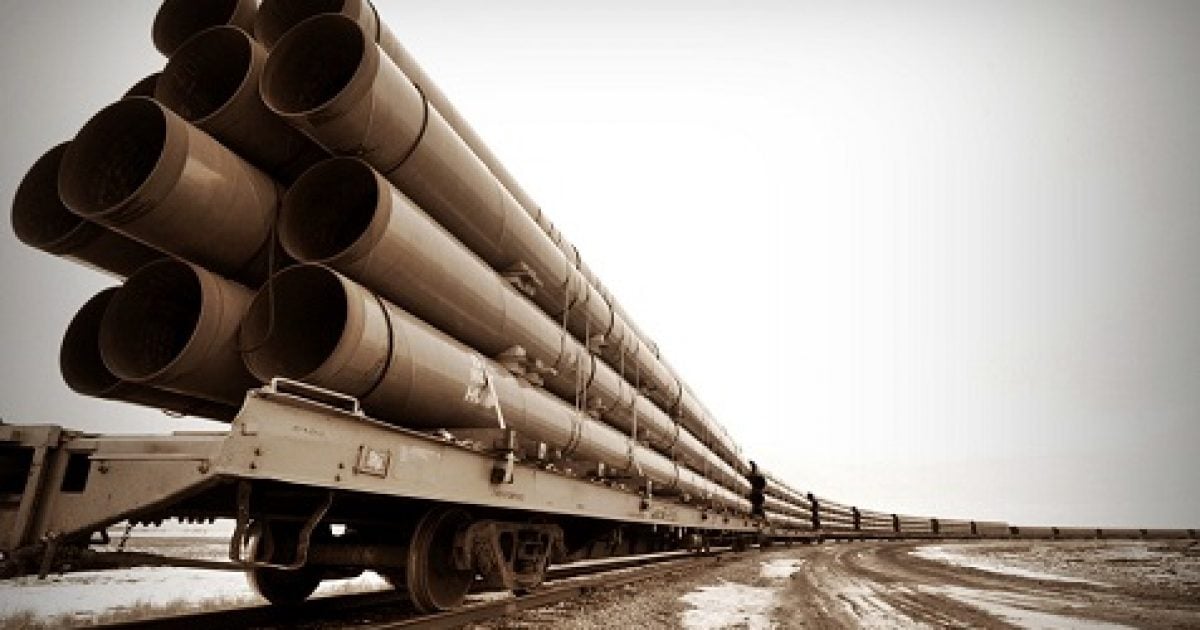 The Keystone XL pipeline has a long list of supporters, with Florida’s state government joining the fray.

But will it matter?

A pair of state lawmakers spoke Tuesday at the Florida Capitol alongside the Consumer Energy Alliance, a pro-pipeline group that chose Florida as its first stop in a series of nationwide media events.Beth Richardson, head of political, economic and public affairs for Canada’s Consulate General, was also in attendance.

Together, they urged the Obama administration to end its five-year delay of the energy project that would deliver oil from Alberta, Canada, to the Gulf of Mexico.

Hill sponsored a symbolic bill that passed the full Legislature Friday, and will soon be presented to U.S. Secretary of State John Kerry.

The measure expresses a consensus view by the Florida Legislature that President Obama should approve Keystone XL. By executive order, only the president can issue a permit for proposed oil pipelines that cross U.S. borders — the executive order came by way of George W. Bush.

“The Legislature is adding to the voice of others that have expressed the same view, including labor unions,” Robert Sanchez, policy director for the Tallahassee-based James Madison Institute, told Watchdog.org.

“The speculation is that the president is concerned about offending environmental activists — an important constituency — even though environmental studies have shown that the pipeline will cause minimal damage. In fact, more damage is caused by refusing to build the pipeline because it’s a more energy efficient way of transporting petroleum products than trucks and trains,” Sanchez said.

The pipeline purports to deliver more than 800,000 barrels of oil per day to Gulf Coast refineries. Those same refineries deliver 26 million gallons of gasoline and diesel fuel to Florida consumers every day.

Various Florida industries such as fertilizer, agro-chemical and plastics could further benefit from cheaper access to oil-based products.

That, however, presents a dilemma.

A final environmental impact statement issued by the U.S. State Department in January states that greenhouse gas emissions resulting from the Canadian oil will eventually find their way into the atmosphere whether the project is approved or not. In other words, Canada’s oil is going to market with or without the United Stats.

“I was sorely disappointed by this vote, particularly because Nelson has been a true ally and strong champion on so many of the issues near and dear to the Sierra Club’s heart,”wrote Frank Jackalone, senior organizing manager of the Sierra Club of Florida.

According to Hill, the $7 billion project would require no government funding.