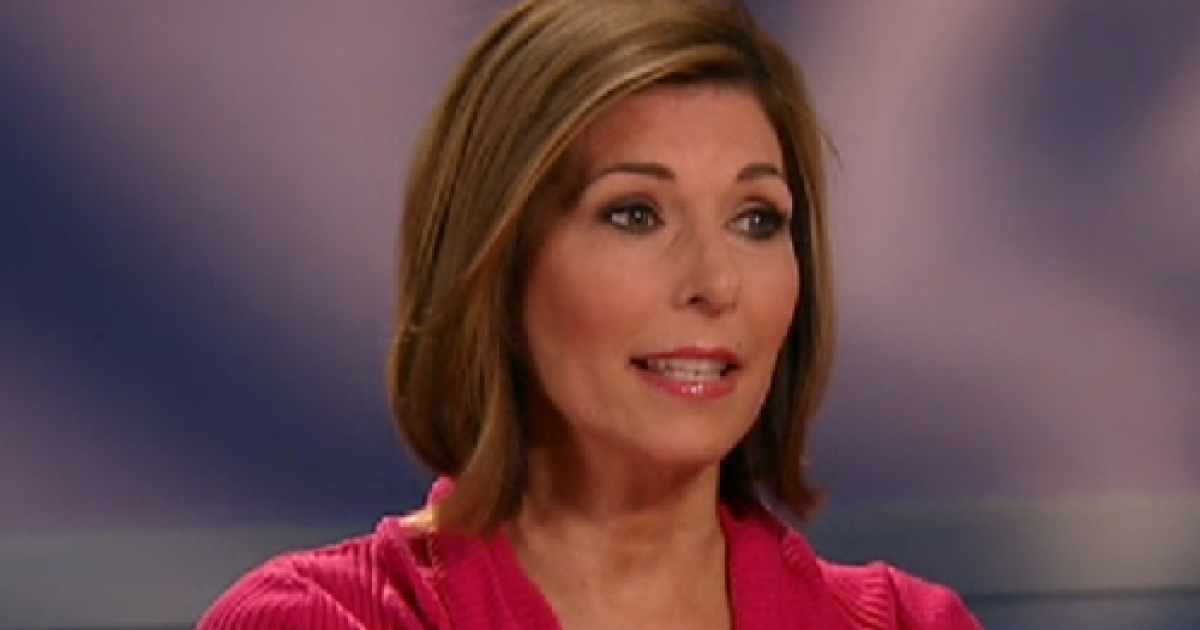 Saying reporters appear shy about challenging the Obama administration, Attkisson told Kurtz she didn’t encounter the same roadblocks when “aggressively” pursuing stories about the Bush administration, including topics like its secrecy on information requests, poor management of the Food and Drug administration and the Halliburton-Iraq contracts.

Many stories about Obama’s administration never made it on the air, she said.

“It never runs,” she said. “Or it dies the death of a thousand cuts, as some of us say. If it’s something they don’t want, it will be changed and revised and shortened and altered so much that it’s a shadow of its former self if it does air.”

“There’s a difference between some managers wanting and believing in a mission, and it actually translating to the broadcasts which are, by and large, very independent in some ways, and the translation just never got made, and I think it’s more of a trend than something that just involves me at CBS,” she said.

Atkisson said the Obama administration has cast a “chilling effect” on media reports.

“There is pressure coming to bear on journalists for just doing their job in ways that have never come to bear before,” she said. “Now, there’s always been tensions. There have always been calls from the White House under any administration, I assume, when they don’t like a particular story. But it’s particularly aggressive under the Obama administration.”

Attkisson is writing a book, “Stonewalled: My Fight for Truth Against the Forces of Obstruction, Intimidation, and Harassment in Obama’s Washington.”