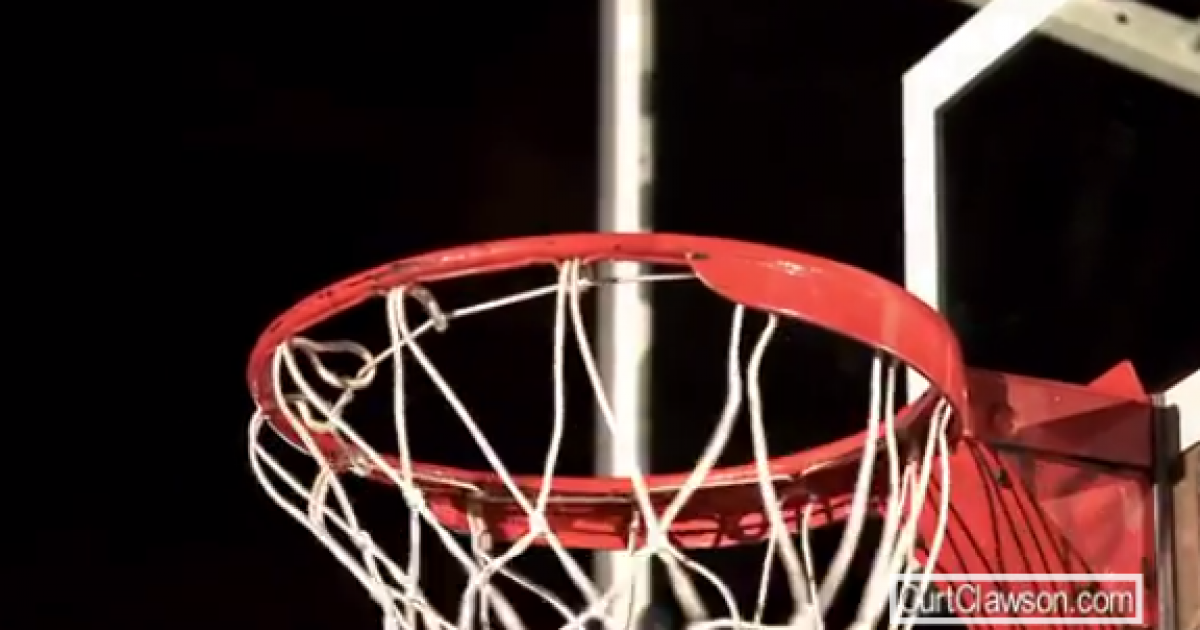 A political novice is jumping into the race to fill U.S. Rep Trey Radel’s seat in a huge way — with half-time Super Bowl ads directed squarely at President Barack Obama.

“It’s kind of a unique ad,” GOP hopeful Curt Clawson told WFTX Fox News, according to SaintPetersBlog. “I think it will draw some smiles, which we hope it does.”

Radel resigned from his seat on Monday after he was caught buying cocaine from a federal law enforcement officer. Gov. Rick Scott will schedule a special election to fill the seat.

Clawson is a retired CEO of Hayes Lemmerz International, an automotive-wheel manufacturer with $2 billion in annual sales. He also served as Chief Operating Officer of American National Can.

So far, Clawson wrote several checks to run ads during both Sunday’s pre-game show and the “most coveted slot on TV,” the Super Bowl Halftime Show. He believes a Super Bowl ad will be the most effective way to get the word out about his campaign.

Although a political unknown, the former Perdue University basketball star believes he has a pretty good shot at winning the race.

“I don’t think it’s a half-court shot,” Clawson said. “This is more like a three-point shot to win. And I’m pretty good at making three-pointers.”

He plans to host a Super Bowl party at Doc’s Beach House in Bonita Springs on Sunday. The event is free to the public, giving attendees a chance to watch not only the game, but the ad, too. Watch it yourself via Curt Clawson for Congress. Prepare to smile. When you finish, check out “Watch employees react as they learn of Obamacare premium increases.”