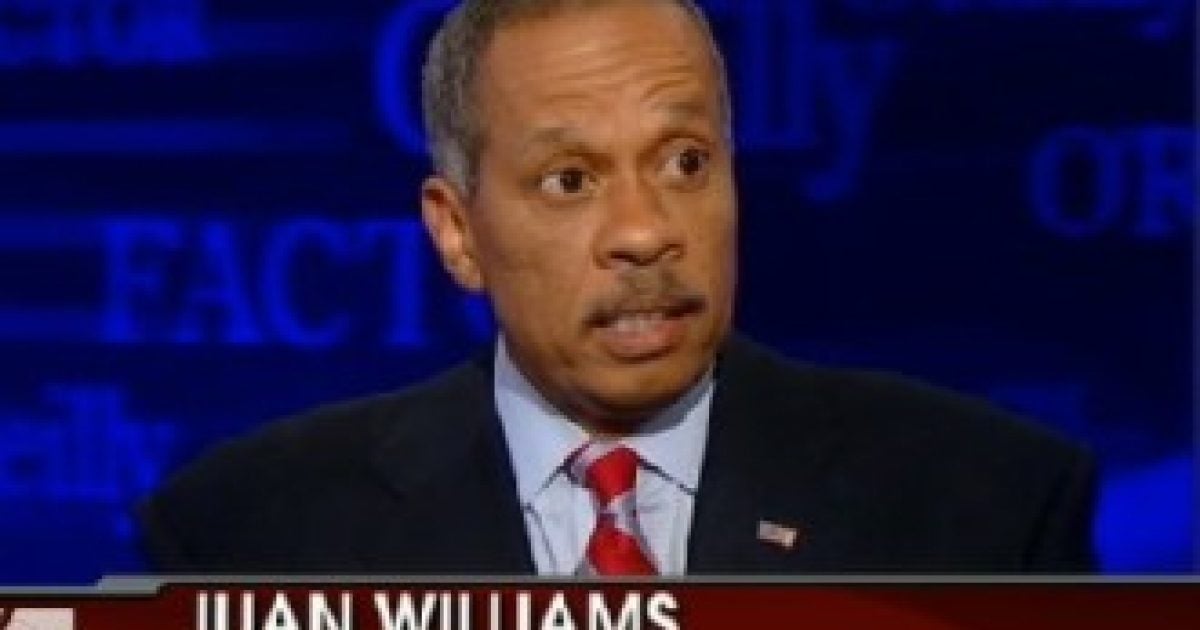 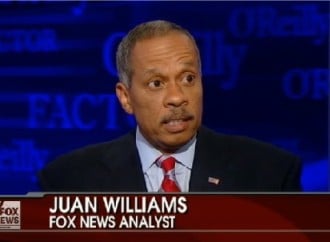 A panel Monday on Fox News “Special Report” delved into the wide-ranging interview President Barack Obama did with The New Yorker magazine.

Fox News contributor Juan Williams rounded out a panel that also included conservative stalwarts Charles Krauthammer and George Will, and to the surprise of many, the liberal pundit suggested that Obama came across as a “defeated” man.

Responding to Will’s take that the interview was “interestingly uninteresting,” Williams offered: “I thought this was interesting, I had a sense that I never had before from the president of being defeated. That he felt like, ‘You know what? I can’t really make a big difference in this office.’”

Williams goes on to say Obama “spoke about the stream and being part of a stream in history, and you can’t turn things around.”

“He does say at one point, he says to his staff, we run the biggest organization, the most powerful organization in the world,” he added. “But on the other hand, he speaks as if he’s a man caught in the maws of a larger machine, and he’s not able to make a difference. And I thought, ‘Boy, that’s not the Obama that I heard of in 2008.’”

An unexpected evaluation coming from Williams, who is always quick to defend Obama — perhaps an indication of just how damaging the disastrous roll-out of Obamacare has really been.