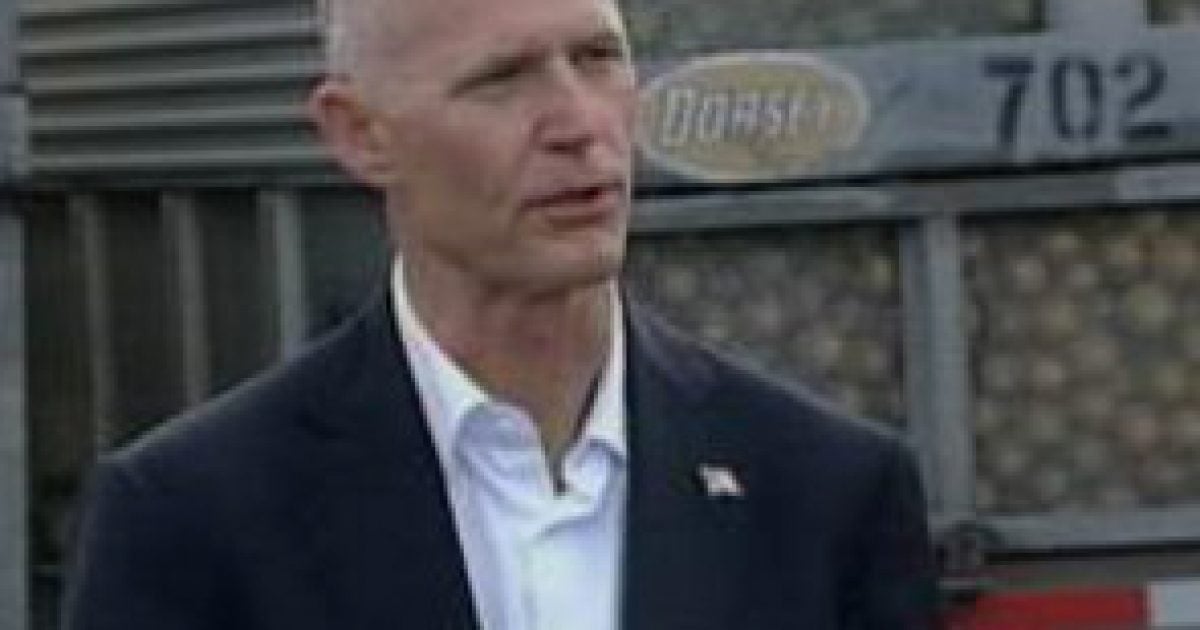 In December 2010, the University of Central Florida Institute predicted a statewide unemployment rate of 8.8 percent in the fourth quarter of 2013. The rate was a far lower 6.2 percent, according to the federal numbers.

And that’s down again from November’s 6.4 percent, which was the lowest rate in five years.

According to UCF economists, the Jacksonville area was expected to have an unemployment rate of 9 percent at the close of 2013. The actual number according to the BLS was 5.8 percent.

In the Orlando area, the rate was expected to be 8.8 percent. According to the BLS, it was 5.8 percent.

For the Tampa/St. Petersburg area, UCF economists predicted another 9 percent rate. According to the BLS, it was 6.2 percent.

This isn’t to fault the UCF predictions. They were made before Scott took office and made job creation and lowering unemployment the top priorities of his time in office.

The BLS numbers show Scott’s emphasis on fiscal responsibility and low taxes – shared by the Republican-dominated Legislature – creating a business friendly environment and easing regulations, is working to get Florida working.

Or, as Bishop put it in the op-ed, “Florida’s economy is growing, jobs are coming here, state debt is down significantly, college tuition costs have become level, especially at Florida colleges, and the budget is in the black again.”

In the column, Bishop predicted U.S. Sen. Bill Nelson will eventually enter the Democratic primary as the only hope of giving Democrats a chance to beat Scott in November, citing Crist’s ties to President Obama as a major weakness among general election voters, and Crist’s own problems with the Democratic structure in the state.

In November, Nelson cause a stir when he told Politico reporters he would consider getting into the Florida primary if Crist “gets into trouble.”

But even if Nelson does get in the race and defeats Crist, or Crist bows out, Nelson will be running against an incumbent governor who’s running on his own record.

And Scott, Bishop wrote, “does what he says he will do.”