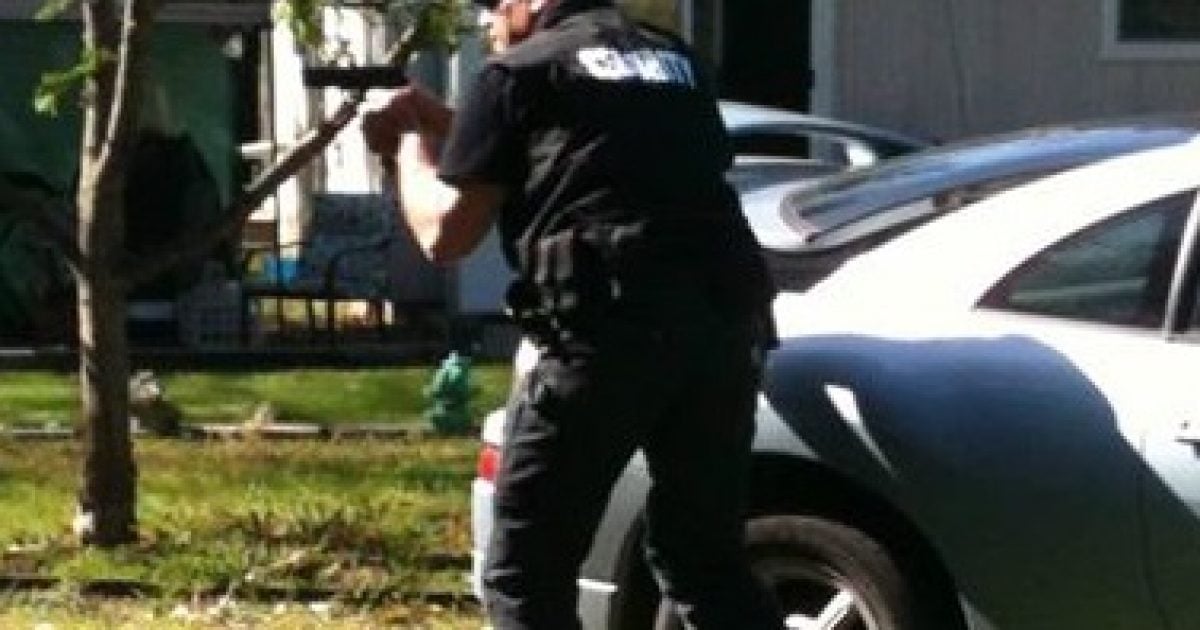 When a rural Oregon sheriff’s department tightened its budget by deciding to police the streets just eight hours a day, five days a week, citizens took matters into their own hands – creating an armed community response group.

Nearly 70 percent of Josephine County land is owned by the government, which received federal timber subsidies to stay afloat. But the feds cut the funding and residents voted down a tax increase, so the county decided to cut public safety to make ends meet, according to Fox News.

The Josephine County Sheriff’s Office issued a press release announcing the changes, including cutting deputy positions from 24.5 to six, but left out the details of its decision to cut back patrolling hours.

Forced to retire, Ken Selig, the longest-serving officer in the department, has recruited about 100 people to form the North Valley Community Watch group to assist in non-violent situations, according to Fox News. The group maintains a website and Facebook page to keep residents informed.

“Who else is going to protect you when your government can’t?” Selig told Fox News, calling the sheriff’s decision unacceptable.

Even life-threatening situations may receive a delayed response if they happen “after hours,” the Sheriff’s Office statement acknowledged, before suggesting citizens may even want to consider moving.

“As such, the Sheriff’s Office regretfully advises that, if you know you are in a potentially volatile situation (for example, you are a protected person in a restraining order that you believe the respondent may violate), you may want to consider relocating to an area with adequate law enforcement services,” the statement said.

In addition to the watch group, Selig has a trained, armed 12-member “response team,” but he hopes their weapons serve only as a deterrent and won’t be needed, according to Fox News.

Josephine County Commissioner Keith Heck blamed residents for the lack of funding, and voicing concern over “aggressive” watch groups that have formed after the publicity over the George Zimmerman case in Florida.

“These things seem good on the PR side but fail a little in the reality side,” Heck said.