A group of satanists in Oklahoma is now fundraising for a monument it plans to donate and have placed alongside the Ten Commandments monument at the state Capitol – and it credited Republicans for the opportunity to do so.

When state lawmakers approved the “privately funded Ten Commandments monument” that now sits on the grounds of the Capitol, the Oklahoma chapter of the American Civil Liberties Union filed a lawsuit to have it removed, the Associated Press reported.

Now, The Satanic Temple is looking to use the same rule that allowed the Republican controlled legislature to approve the Ten Commandments monument as it seeks to have a monument of its own erected.

To that end, the group has started fundraising it announced on it’s Facebook page.

“We believe that all monuments should be in good taste and consistent with community standards,” The Satanic Temple spokesman Lucien Greaves said, according to the Associated Press. “Our proposed monument, as an homage to the historic/literary Satan, will certainly abide by these guidelines.”

Greaves credited Republican state Rep. Mike Ritze, who led the effort to have the Ten Commandment statue built for the Capitol.

“He’s helping a satanic agenda grow more than any of us possibly could,” Greaves said in the report. “You don’t walk around and see too many satanic temples around, but when you open the door to public spaces for us, that’s when you’re going to see us.

“We would prefer to see Oklahoma’s government officials work to faithfully serve our communities and improve the lives of Oklahomans instead of erecting granite monuments to show us all how righteous they are,”legal director of the ACLU in Oklahoma Brady Henderson told the news service.

“But if the Ten Commandments, with its overtly Christian message, is allowed to stay at the Capitol, the Satanic Temple’s proposed monument cannot be rejected because of its different religious viewpoint.”

According to the report, Greaves said possible designs for the monument may include “a pentagram, a satanic symbol” or perhaps, an “interactive display for children.” 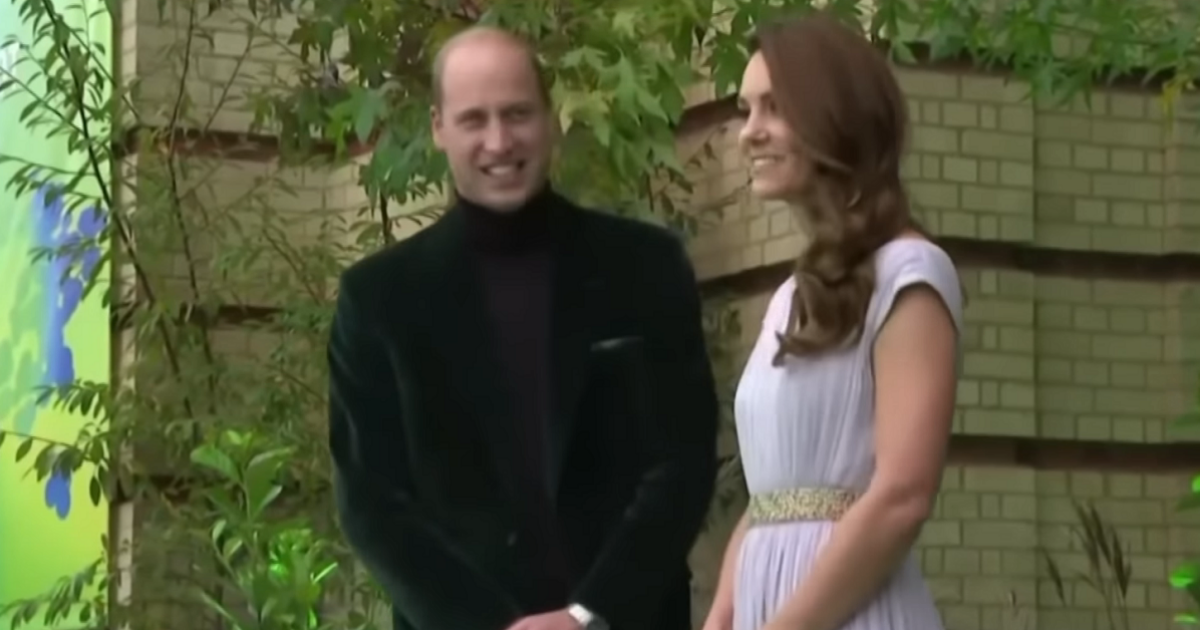