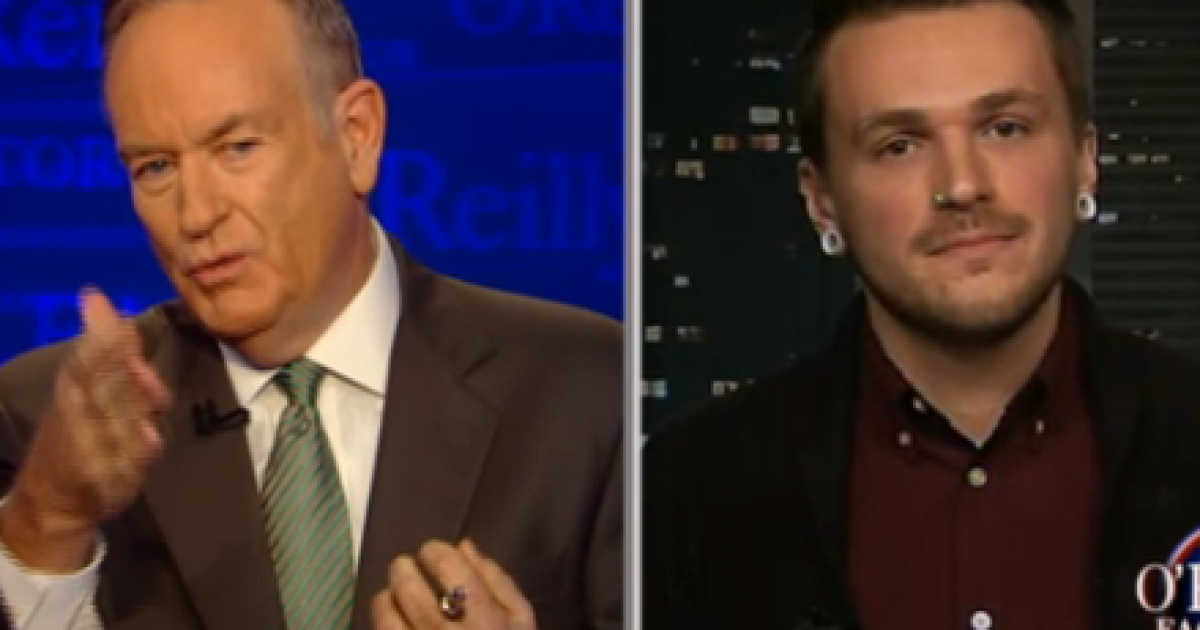 Fox News host Bill O’Reilly found out Saturday why atheists are so opposed to Christmas: It represents a mix of “religion and government,” according to one atheist activist.

The night before, O’Reilly asked Chris Stedman, a humanist chaplain, why atheists couldn’t leave Christmas alone, wondering,“Are they that bitter against religion?”

“I think that the separation of church and state is in place to ensure the government does not privilege any one religion over another,” Stedman said on the “O’Reilly Factor,” adding that Christmas displays in public places should include displays reflecting many religions – and even those from non-religious groups.

In an interview published Saturday in the Raw Story, Dave Muscato of American Atheists Inc. responded to O’Reilly’s rants on the war on Christmas with his own take on how atheists view the holiday.

“Bill O’Reilly has this fantasy that Christians are being persecuted,” Muscato told Raw Story. “Bill O’Reilly is the epitome of a privileged person; a straight, white, cisgender American. The reason that he’s obsessed with this ‘War on Christmas’ is because he knows there’s nothing he’s really being oppressed by.”

Muscato described himself as a “passionate atheist,” not an “angry atheist,” adding that anger can be effective in activism. The issue isn’t so much about Christmas or Christianity, but the “mixing of religion and government,” he said, according to Raw Story.

“It’s not that we were hurt by religion and we’re bitter,” Muscato said. “It’s that we’re concerned about religion hurting people now and in the future, and we want to keep that from happening by keeping religion in the private realm.”

“Religion does more than just hurt people,” he added. “Religion kills people. There are reports from all over the globe of religious persecution ending in people’s deaths.”