U.S. Sen. Marco Rubio, R-Fla., and three other senators are criticizing China’s actions over areas of the East China Sea.

The senators sent a letter to the country’s ambassador to the United States condemning the move, saying it threatens to destabilize the entire region.

“We are deeply concerned about your government’s recent unilateral announcement of the establishment of an Air Defense Identification Zone,” the senators wrote. “We view this unilateral action as an ill-conceived attempt to alter the status quo, increasing the possibility of misunderstanding or miscalculation.”

Embassy of the People’s Republic of China

We are deeply concerned about your government’s recent unilateral announcement of the establishment of an Air Defense Identification Zone (ADIZ).  The declaration of this ADIZ is provocative both because it extends over East China Sea territories recognized by the United States as under the administrative control of Japan and overlaps with both the Japanese and Republic of Korea’s ADIZs, and also because the procedures for enforcement of the ADIZ, as announced, are potentially dangerous and undermine regional peace and stability.

We view this unilateral action as an ill-conceived attempt to alter the status quo, increasing the possibility of misunderstanding or miscalculation. Moreover, this declaration reinforces the perception that China prefers coercion over rule of law mechanisms to address territorial, sovereignty or jurisdictional issues in the Asia-Pacific.  It also follows a disturbing trend of increasingly hostile Chinese maritime activities, including repeated incursions by Chinese vessels into the waters and airspace of Japan, the Philippines, Vietnam, and others in the East and South China Seas.  These actions threaten freedom of air and maritime navigation, which are vital national interests of the United States.

In addition, we want to stress that China’s declaration of an ADIZ over areas of the East China Sea does not alter the U.S. acknowledgement of Japan’s administrative control over the Senkaku Islands or affect U.S. security commitments to Japan, Korea, and other allies in the Asia-Pacific.

We urge your government not to implement this ADIZ as announced, and to refrain from taking similar provocative actions elsewhere in the region.  There is nothing for China to gain by undermining regional stability and threatening the peace and prosperity that is the shared objective of all Asia-Pacific nations.  We also strongly encourage your government to engage in diplomatic dialogue to address any territorial, sovereignty or jurisdictional issues in the South and East China Seas. 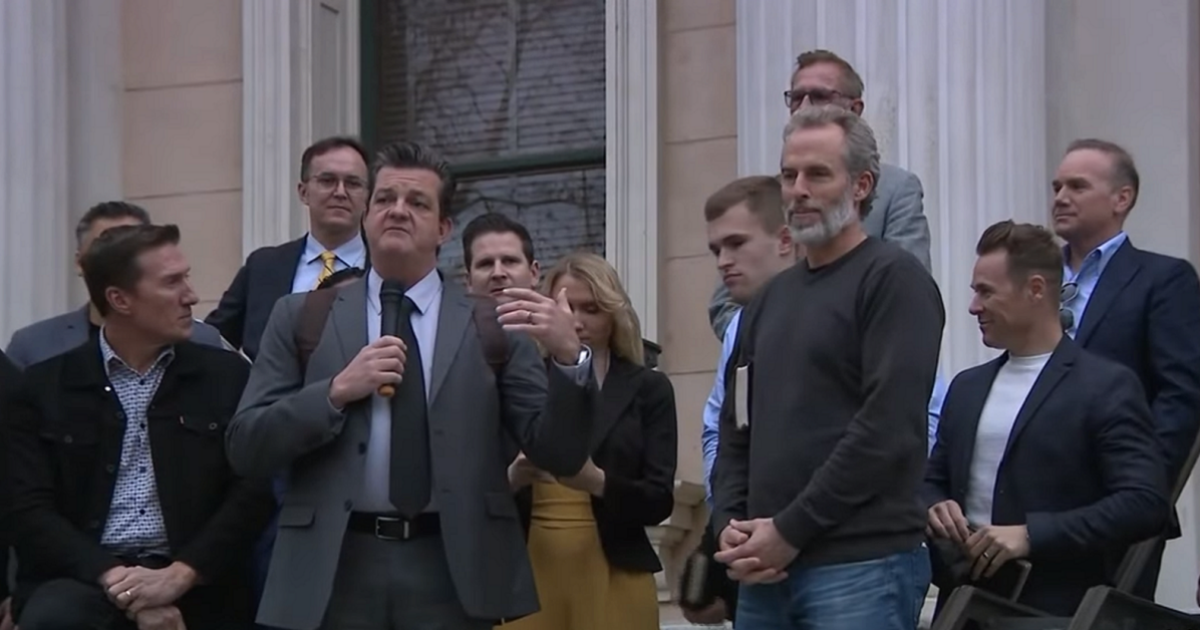