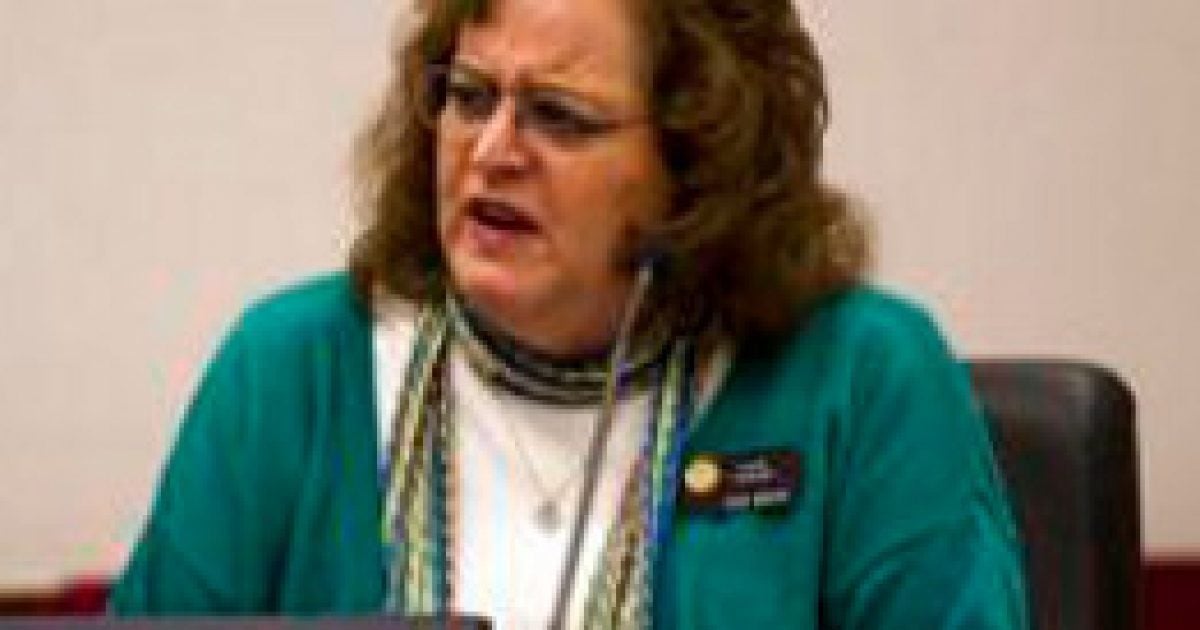 An anti-gun Colorado state senator resigned Wednesday in the face of a recall effort that could have cost anti-gun Democrats their hold in the state Senate. “In the interest of preserving the progress made over the last year, I am resigning as State Senator for District 19, effective immediately,” Hudak wrote, according to Fox31.

Those laws led directly to recall votes that threw out two Democrat state senators – one of them the Senate president – in September. Republicans took their places. Considering that the recalled senators had a monetary advantage of almost 10-1, with then-New York Mayor Michael Bloomberg personally contributing $350,000, and the edge of incumbency, the ousters were clear examples of democracy in action.

There was a good chance that would have been Hudak’s fate, too. Barely re-elected by only 600 votes, she made national news – and drew the scorn of Second Amendment supporters – with her behavior during a Senate hearing when she told a rape victim that a gun wouldn’t have helped her defend herself. (Hudak was not only boorish, she was wrong.)

If Hudak had chosen to face another recall election and been replaced by a Republican, Republicans would have taken over the chamber and the transparently partisan motive behind the maneuver infuriated Second Amendment advocates.

“This is a cowardly way out of the recall,” said Joe Neville, political director for Rocky Mountain Gun Owners.