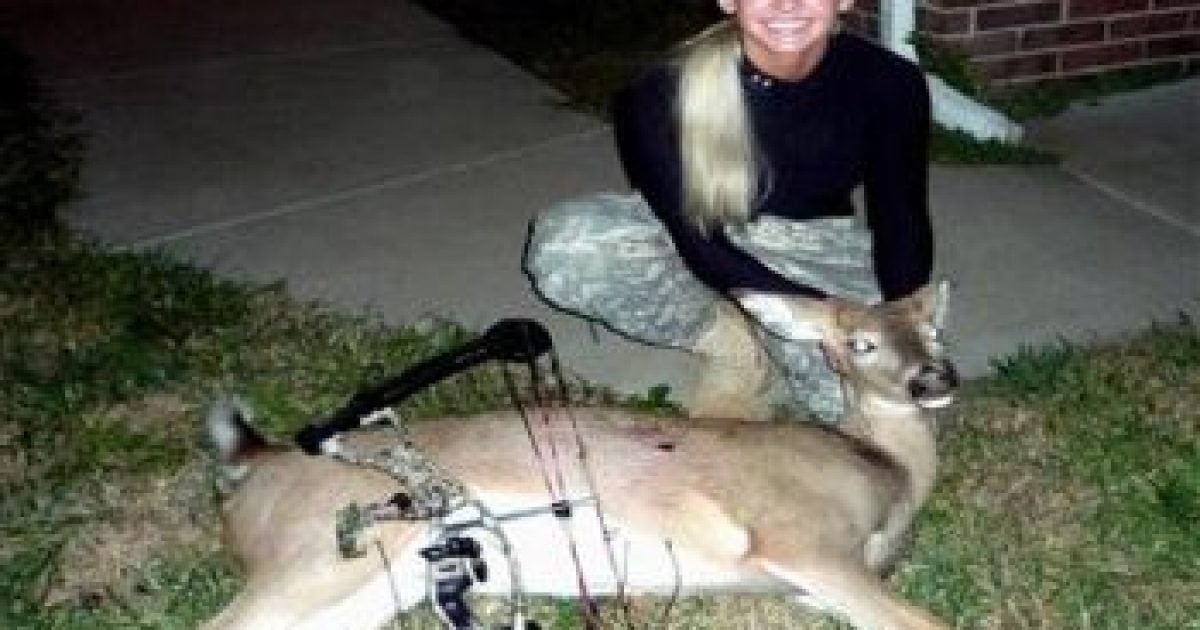 An Army colonel unhappy with “pretty” female soldiers being used in promotional material to recruit women for combat duty has resigned from her role in the campaign.

The Hill reported that Colonel Lynette Arnhart “contended that ‘pretty women’ were seen as having used their looks to get ahead, while more unattractive women were viewed as having more competence.”

Arnhart created a firestorm last week when she said in an internal email that “average-looking women” should be used in promotional material — a copy of the alleged email is unavailable.

An Army spokesman said Arnhart stepped down “to protect the integrity of the ongoing work on gender integration in the Army.”

The comment has prompted a military investigation, according to Fox News.

After lifting the ban on women in combat roles early this year, the military has been working on how to best integrate them into such roles.

Looking past the reality that there is a gender-integration department, the fact that this is what the Army is focused on may say all we need to know about the state of the U.S. military.

One of the biggest obstacles to this endeavor is that women simply cannot meet existing physical requirements to qualify for most combat roles — an inconvenient truth the Arnhart controversy nicely obscures.