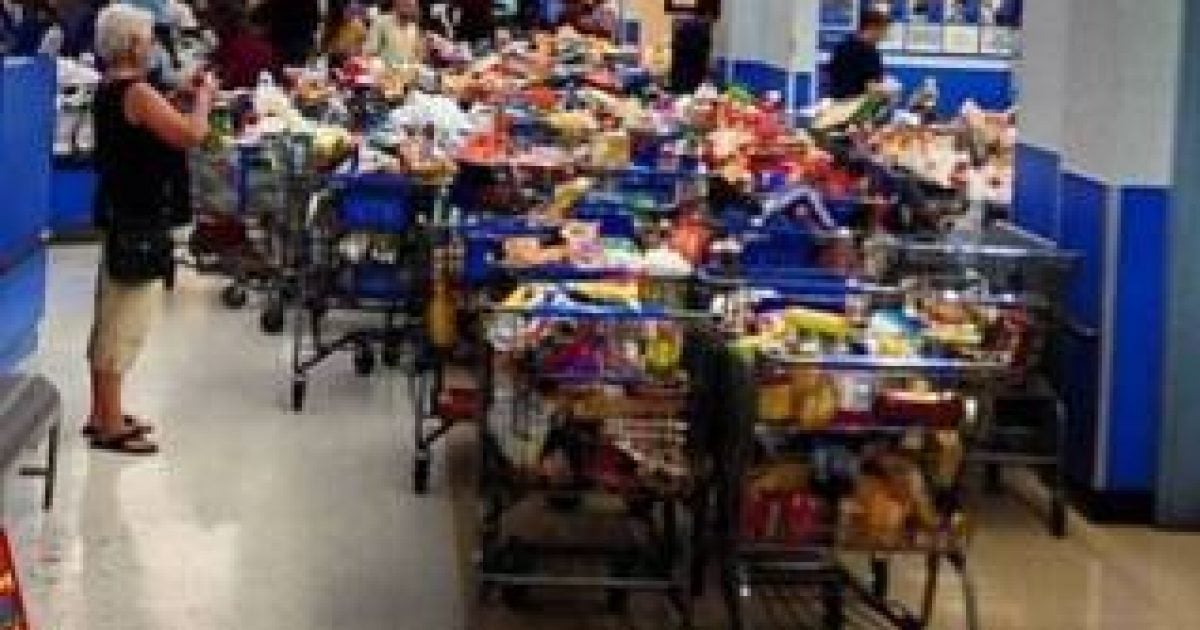 An account with the user name “TMZ Breaking News” set the world of Twitter abuzz last week when a tweet was posted saying President Barack Obama had announced there would be no spending limits on food stamp EBT cards the week of Thanksgiving.

The tweet links to a website that says “any recipient of the government funded EBT program will have an unlimited spend limit on their card to purchase many of your Thanksgiving day favorites.”

“It’s kind of my way of saying ‘my bad’ for the whole Obamacare-government shutdown fiasco,” Obama is said to have told a CBS correspondent.

Again, this is not true.

The “About” page of the web site being linked to also informs readers:

“This website is comprised of satire and parody of current news and urban culture. For entertainment purposes only.”

But for some, this parody was music to their ears, as shared by WeaselZippers:

So if Obama really allows unlimited Foodstamp spending Thanksgiving week, I’m about to call the family..we’re going to be doing endlessly!!!

Obama put a unlimited spend limit on foodstamp cards during thanksgiving week ..that’s some cool shit tho, everybody should get to eat good