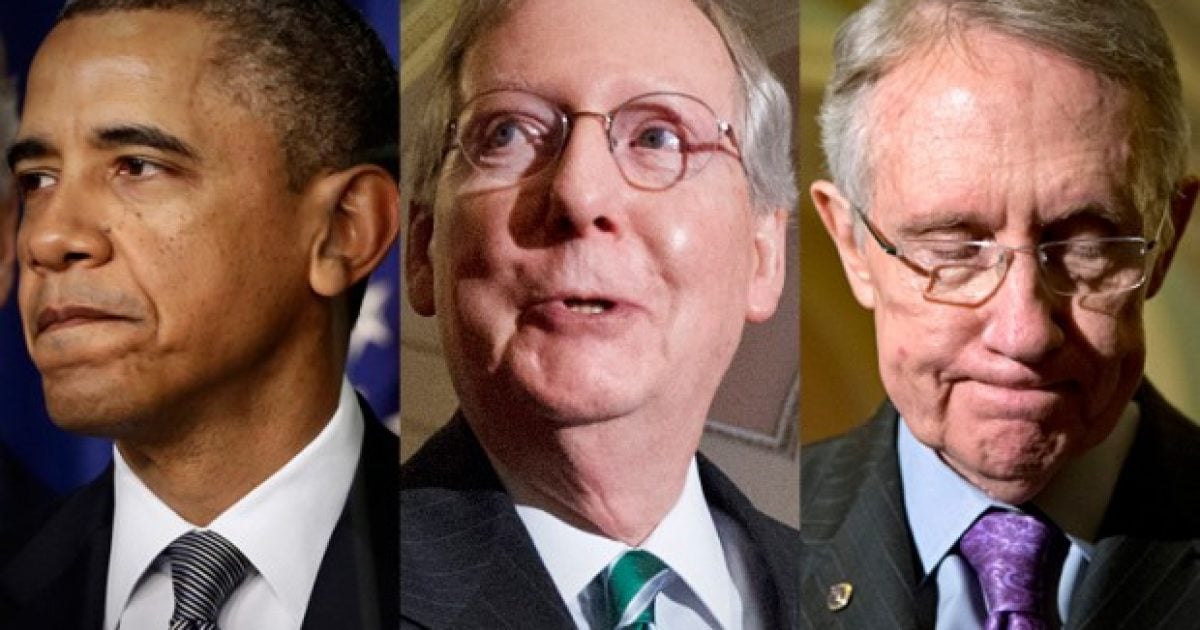 Beware Democrats: Going nuclear will come back and bite you one day.

Especially when the day comes – and it will – Republicans use it to overturn Obamacare.

When Senate Democrats took the extraordinary measure Thursday of changing the rules for the first time since 1975 – using the nuclear option – to prevent filibusters of presidential nominations, Senate Minority leader Mitch McConnell warned, “You think this is in the best interest of the United States Senate and the American people? I say to my friends on the other side of the aisle, you’ll regret this. And you may regret it a lot sooner than you think.”

An article in The Daily Caller explained what it called a “silver lining” for the GOP:

By employing the nuclear option, Democrats changed the rules so that nomination voted on by the Senate — such as cabinet positions or appeals court judges — only need a majority of votes to pass, instead of the traditional 60 votes.

While Democrats claim the new rule only applies to nominations — and not Supreme Court picks or legislation — conservative commentator George Will is among those who pointed out that there’s no reason to think the majority rule won’t be expanded to other issues in the Senate.

And that’s something that could help Republicans repeal Obamacare if they win the presidency in 2016, win the Senate and keep control of the House.

“There’s no limiting principle in the principle they’re invoking,” Will said on Special Report on Fox News on Thursday night. “That is majorities should rule all the time.”

He continued: “What this means is if in the spring of 2017 there’s a Republican president, which there could be, the Republicans still hold the House, and they have 51 senators, they can repeal Obamacare with 51 votes. And I’m not sure the people who did this today have thought this.”

Consider, too, this possible 2017 scenario discussed in a segment by Phil Matttingly on Bloomberg News, who said a senior Democratic aide told him “this all comes back to us:”

Think about it this way: President Ted Cruz picking his own cabinet and all executive branch officials only needing 51 votes. This will come back.

In some circles, that’s called karma, and it can be a real…