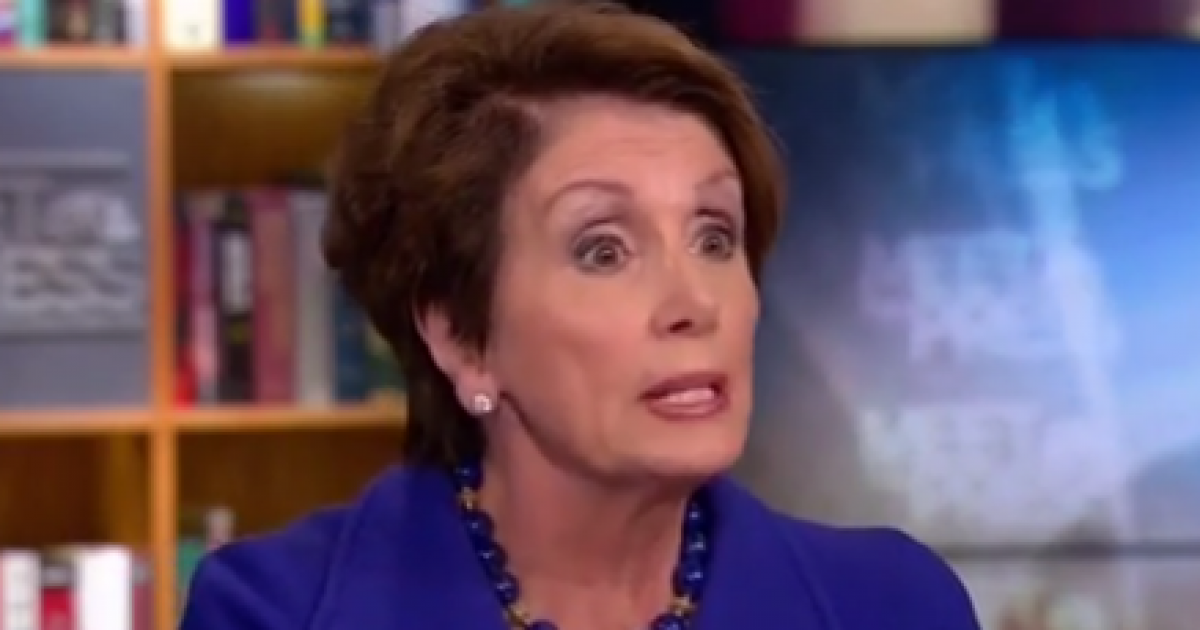 Confronted by “Meet the Press” host David Gregory on Sunday about her famous Obamacare statement of 2010 — “We have to pass the bill to find out what’s in it.” — the San Francisco congresswoman didn’t give an inch. 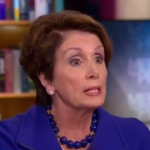 “I stand by what I said there: When people see what’s in the bill, they will like it, and they will,” Pelosi said, in utter defiance of reality.

“It took a great deal for us to pass the bill. I said, ‘If we go up to the gate and the gate is locked, we’ll unlock the gate. If we can’t do that, we’ll climb the fence. If the fence is too high, we’ll pole-vault in.’”

Set aside for a second the fact that Pelosi might have thought she was talking about the Democratic approach to immigration. The former House speaker had no visible qualms about defending the handiwork she and Senate Majority Leader Harry Reid produced during the disastrous years, from 2008-2010, that Democrats held both houses of Congress.

“It doesn’t matter what we’re saying here,” Pelosi nattered. “What matters is what happens at the kitchen table of the American people.”

Actually, what matters is what’s been happening with congressional Democrats who aren’t lucky enough to be from San Francisco and who abandoned President Obama Friday by voting for the “Keep Your Health Plan Act,” sponsored by Rep. Fred Upton, R-Ill.

What matters is what’s going to happen to Democrats who don’t start listening to their constituents when election time rolls around in November.

What matters is that the American people are seeing what’s in the bill. It’s what conservatives have been saying was in the bill for three years now.

They’re seeing it. And, no matter what Nancy Pelosi says, they don’t like it at all.