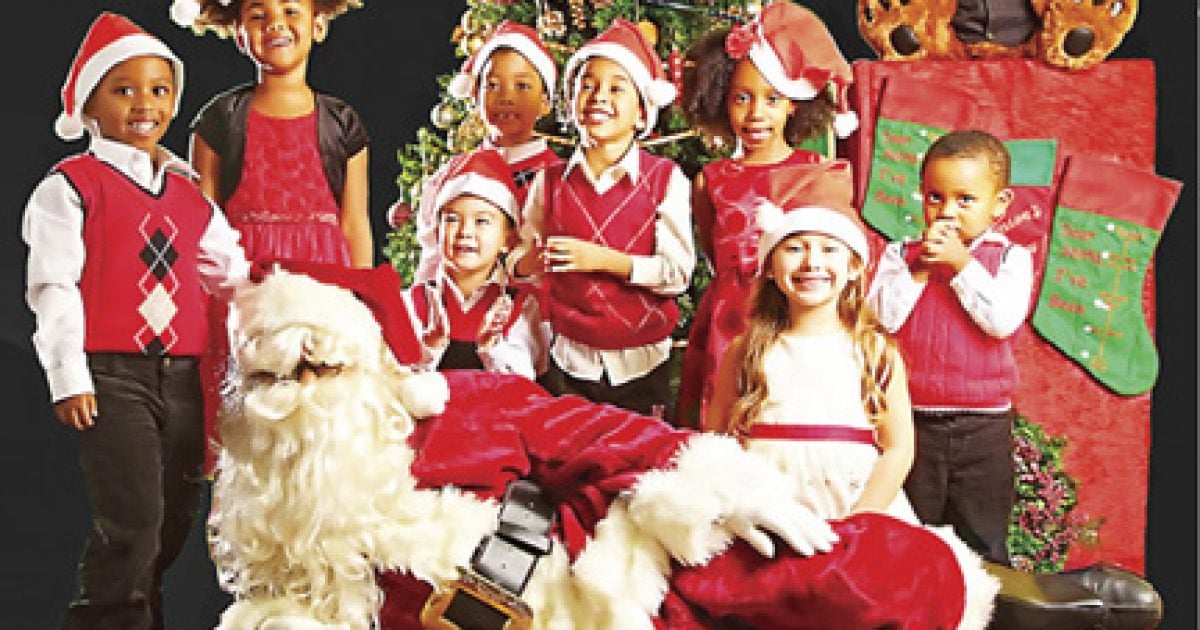 The East Point Academy, a charter school in West Columbia, received a letter from the American Humanist Association, dedicated to removing all religious references from government. The group wrote, according to Fox News:

“This letter serves as notice to policymaking school officials of the East Point Academy’s unconstitutional conduct and as a demand that the school terminate all promotion, sponsorship, endorsement or affiliation with Operation Christmas Child immediately.”

According to Principal Renee Mathews, the academy is small and has limited funds, so it had no choice but to cancel a project it hosted for two years without incident.

Even though Operation Christmas Child is connected to an evangelical Christian ministry, Mathews said there were no religious materials included in the boxes. She also pointed out the project was voluntary, non-religious, and not tied to any graded assignments.

Nevertheless, the American Humanist Association decided to intervene on behalf of a perturbed parent.

Merry Christmas. Watch the video from WLTX News. If you haven’t already, be sure to check out Texas mom speaks out about viral letter to Obama: ‘I’m one of millions’