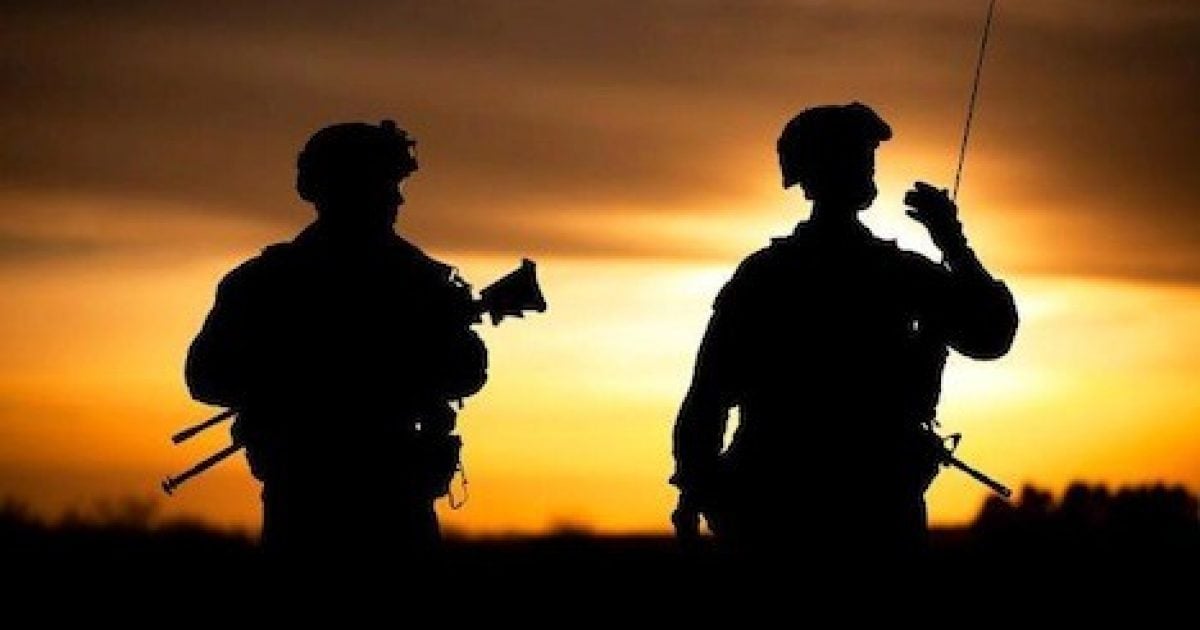 An Oct. 18 memorandum from Army Secretary John McHugh put a stop to such nonsense, ordering a branch-wide “halt to all briefings classifying Christian groups as domestic hate groups,” according to The Daily Caller.

In the days after the 9/11 attacks by jihadists, the nation’s focus centered on the need to fight Islamic terrorist groups like al-Qaida. But recently, disturbing reports began to surface from inside military briefing rooms that smacked of anti-Christian rhetoric, alarming patriots everywhere.

“Soldiers attending a pre-deployment briefing at Fort Hood [on Oct. 17] say they were told that evangelical Christians and members of the Tea Party were a threat to the nation and that any soldier donating to those groups would be subjected to punishment under the Uniform Code of Military Justice.”

A similar report told of an Army battalion commander at the 101st Airborne sending out a mass email listing the “Christian Right” as a “domestic hate group,” freedomoutpost reported.

The new memo’s directives include the following:

As soon as possible, an “All Army Activities” message directing Army leaders to cease all briefings, command presentations, or training on the subject of extremist organizations or activities, pending a promulgation of the standardized Army program of instruction and training plan.”

How this unsettling anti-Christian smear campaign found its way into the military in the first place is an interesting question. Family Research Council and Fox News suggest the Southern Poverty Law Center is to blame for providing Army instructors with the material, according to The Daily Caller.