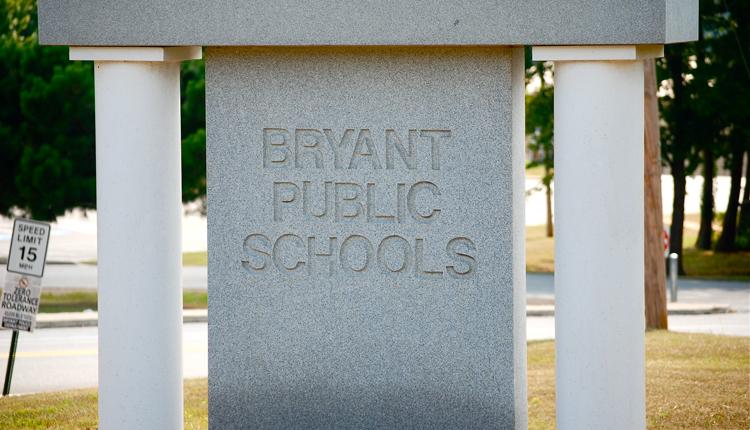 As opposition to Common Core educational standards continues to build, much to the chagrin of progressives on both sides of the aisle, a sixth grade history assignment referring to the Bill of Rights as “outdated” has one parent wondering what her child is being taught.

A student in Arkansas was given a worksheet assignment presenting her with a scenario that referred to the Bill of Rights as “outdated.” She was tasked with “revising and editing” them.

Specifically, the student was to “prune” two of the amendments and add two more, as reported by Digital Journal.

As outlined by Digital Journal, the Bill of Rights is the first ten amendments to the U.S. Constitution. The amendments recognize our inalienable rights to free speech, due process, trial by jury, and the right to bear arms. They also limit the power of the federal government.

This assignment was the first to deal with the Constitution or Bill of Rights, according to Lela Spears, the student’s mother. In an interview with Digital Journal, she said her daughter has had no government or civics classes.

When asked if there was any portion of the Bill of Rights she would be willing to give up, Spears said: “No, never.”

“After she brought it home and explained her assignment to me, it made me question exactly what she was being taught,” Spears said. “Where I can see a class using critical thinking skills to modernize the words, as to help them better understand the Amendments, giving an assignment to remove two then add two with little explanation as to why is upsetting.”

Her daughter attends school in the Bryant School District in Arkansas, which does participate in the Common Core curriculum.