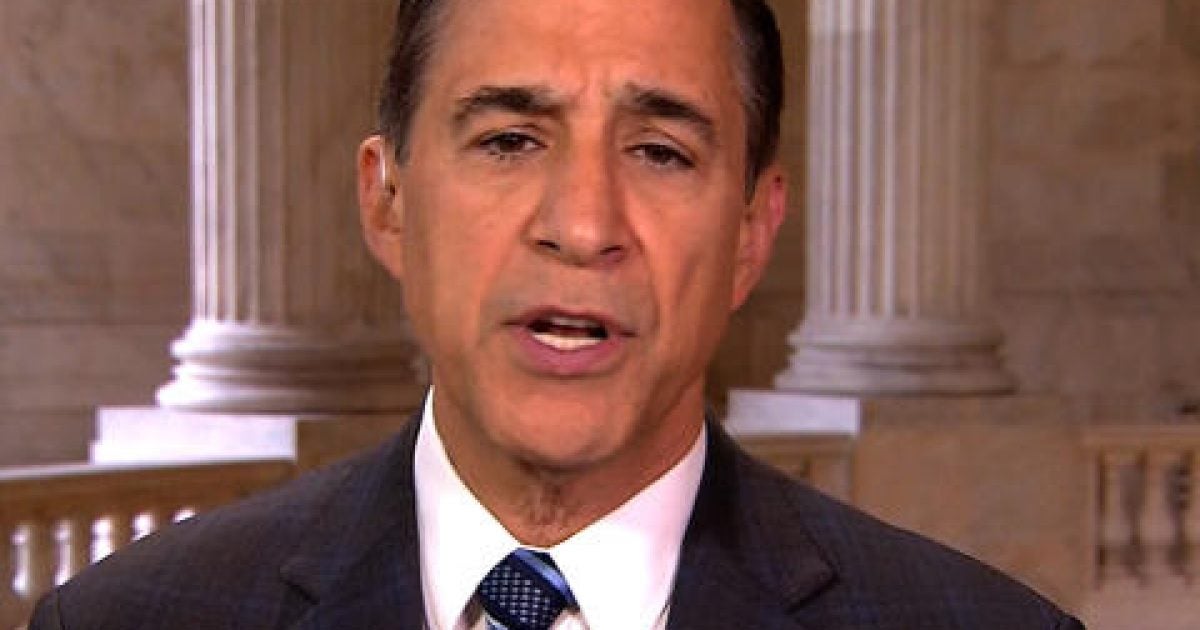 A federal judge not only sided with the Obama administration in a request prompted by the government shutdown, but she seems to have taken sides on who’s at fault in the standoff with the Republican-led House.

In the spirit of never allowing a crisis go to waste, Attorney General Eric Holder saw the shutdown as another opportunity to delay justice in the Fast and Furious gun-running case and asked for a time out in a lawsuit filed nearly two years ago by House Oversight Committee Chairman Darrell Issa, R-Calif.

U.S. District Judge Amy Berman Jackson, appointed to the bench by President Obama, granted Holder’s motion, adding that while most people have no control over court delays, “that cannot be said of the House of Representatives, which has played a role in the shutdown that prompted” the request, according to Fox News.

When Holder repeatedly stonewalled attempts to investigate the Fast and Furious scandal, Issa filed the lawsuit to hold him in contempt for failing to turn over documents related to the case.

Responding to Holder’s request for a delay, Issa asked Jackson to let the suit go forward, saying the Justice Department’s contingency plan allows  for employees “to work on matters necessary to the discharge of the President’s constitutional duties and powers,” the Raw Story reported.

Jackson was less than amused, saying in effect that federal courts have been immobilized by the Republican-led shutdown.

“There are no exigent circumstances in this case that would justify an order of the Court forcing furloughed attorneys to return to their desks,” Jackson wrote in her order.