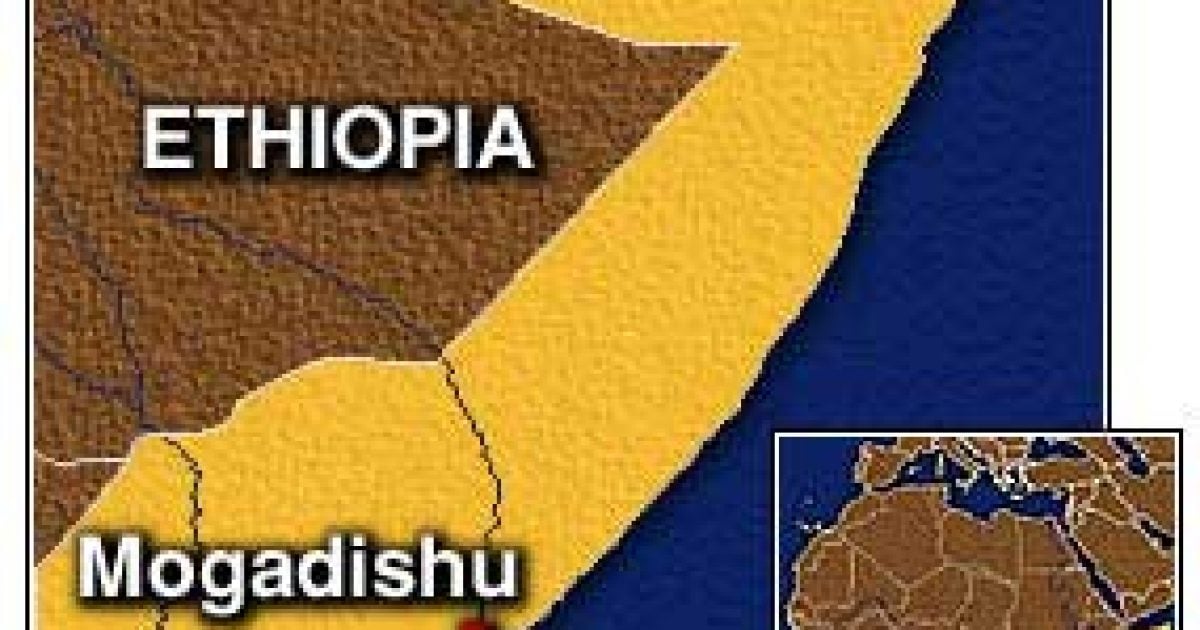 A disturbing report about the beheading of four young children by their Somali-Canadian father has shaken the city of Calgary.

A Somali man, who reportedly lived and worked for years as a Canadian citizen in Calgary, turned himself into Somali police after beheading his four little boys, ages 11, 9, 7 and 6.

The incident occurred in a Somalia town, north of Mogadishu on the Ethiopian border, where Omar Hassan, 60, returned to live after working as a cab driver in Calgary, according to CTV News.

Although there have been no reports as to why Hassan murdered his children, the Somali community in Calgary is stunned.

According to the Toronto Sun:

Hassan’s estranged wife and mother of the children told CTV News that Hasan “had some health problems, but he had no mental problems.”

However, the Huffington Post reported, “’The dead bodies of the four children were found near a village and have been buried. The man handed himself in and is in custody now. I think he is not mentally fit but we are questioning him,’ regional police commissioner Colonel Isak Ali Abdulle said.”

Oddly, officials in Calgary are having a difficult time identifying Hassan.

“[M]ajor cab companies in Calgary have all said their records don’t show anyone by that name as a past employee,” the Sun reported, and that many cab drivers have not been able to identify him either.

The Royal Canadian Mounted Police “can neither confirm nor deny whether they have been asked to help in the investigation” by Somali officials, the paper said.