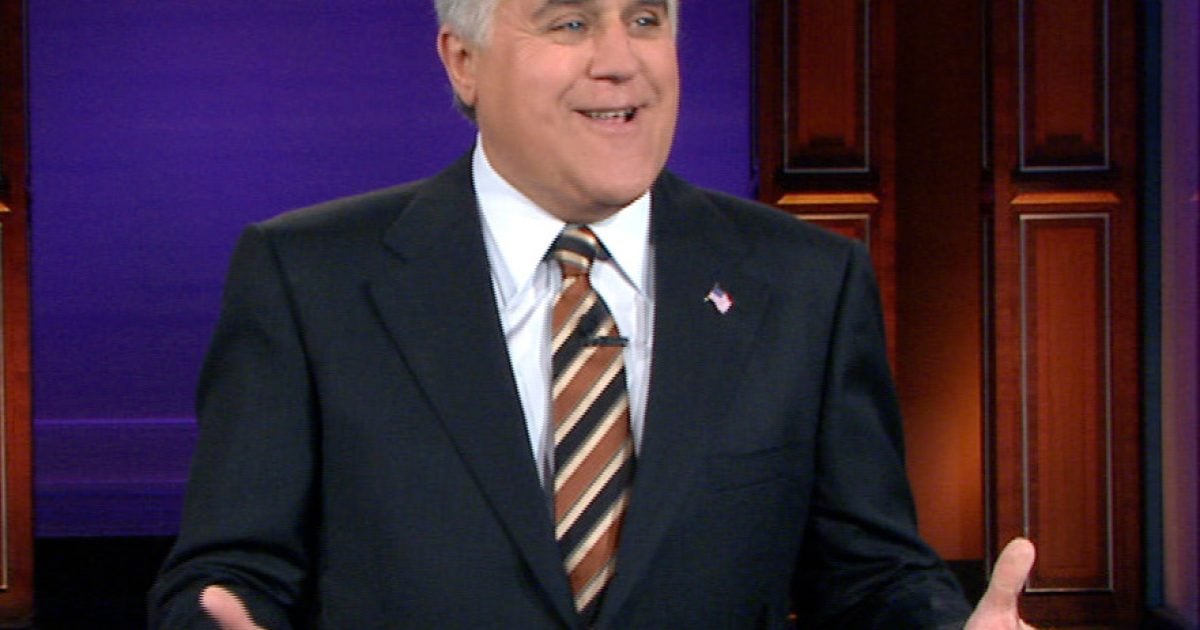 In a string of “it’s so bad ….” lines that ran from the National Zoo to national security, Leno lampooned the whole shutdown, but his best fire was aimed at Democrats.

It’s so bad …“President Obama is now down to just one teleprompter!”

It’s so bad …”Harry Reid has been forced to change his own embalming fluid!”

It’s so bad …“At the TSA, they’re making passengers fondle and grope themselves!”

Leno, unfortunately, is on the way out, being replaced by Jimmy Fallon in February.

That’s got to be a relief at the White House, where a sycophantic media is considered part of the natural order. But in an America where late-night TV is actually a source of news for so many low-information voters (also known as Obama supporters), it’ll be a bad day for fair and balanced comedy.