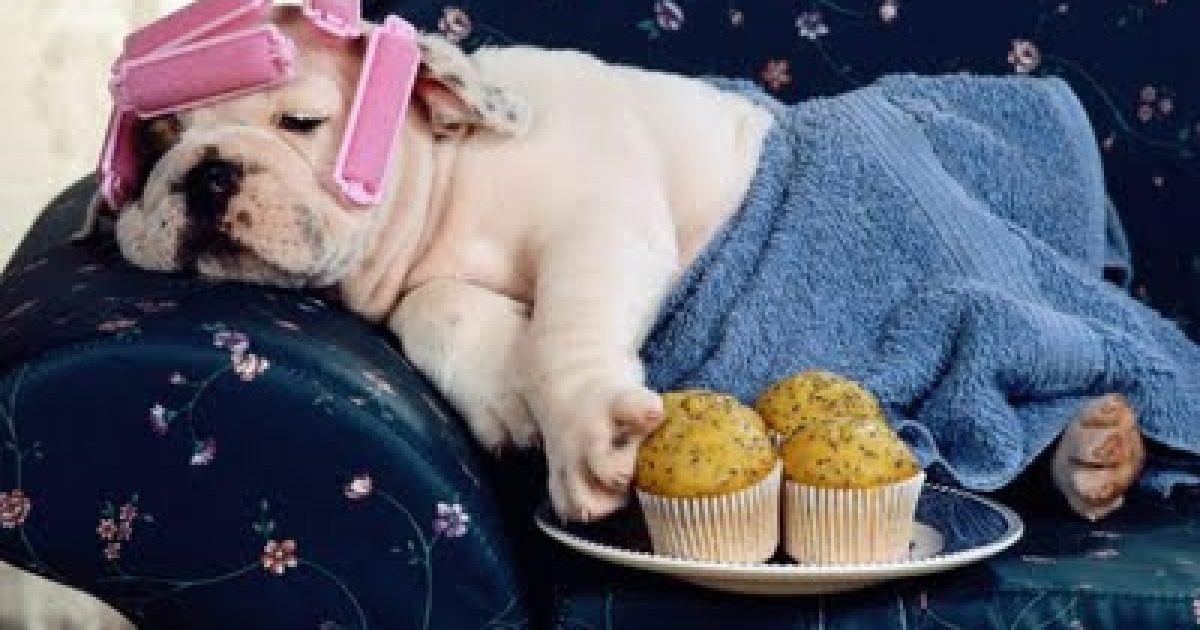 In Florida’s most populous county, union representation comes at a steep price for taxpayers.

Instead of showing up for work and doing the public-sector jobs they were hired to do, dozens of Miami-Dade County employees are showing up for their unions and representing union members against the county that employs them.

While union members are entitled to representation, having the county pay for it is an expensive practice.

“In essence one could argue that we’ve set aside a position that we pay — not only salary but benefits and all the other items that come along with county employment — and that person basically never does work for us, ever,” County Commissioner Esteban Bovo told Florida Watchdog.

Bovo is trying to end or somehow reduce the custom that he says is costing taxpayers anywhere from $12 to $24 million annually.

Coworkers also are forced to pick up the slack for their missing colleague, and other county budget items are receiving less funding as a result.

“We found there are 44 employees in the county spread out through different departments that fit this criteria,” said Bovo.

The problem, he said, came to his attention when the county property appraiser tried to discipline an employee who wasn’t showing up for work. The county officials was told the employee was a union rep and beyond reprisal.

“The taxpayer expects a level of service from the money they contribute, and they expect every dollar that they pay to go into the delivery of that service, not to pay somebody to do another entity’s job,” said Bovo.

The county administration agreed to the lucrative deal in 2011 during collective bargaining negotiations.

“Not that I don’t believe there should be somebody doing union work, but I believe the unions should be the one’s paying for that work,” said Bovo.

Bovo is challenging the labor contract provision that allows for union stewards to be subsidized by taxpayers.

He successfully led the passage of an ordinance only to have it changed from a direct demand to the mayor into a request that the mayor suspend the provision.

Still, he’s confident Mayor Carlos Gimenez will address the issue during the next round of public-sector union negotiations. But reducing the practice may come by way of concessions from the county in other areas.

“It’s just not fair. The residents that I represent, for the most part, don’t have that kind of representation. They work very hard and pay their taxes and it’s insulting to them to see something like this,” said Bovo.

“You and I can’t get away without doing any work and having somebody else pay,” he said.

Florida Watchdog contacted the American Federation of State, County and Municipal Employees, Local 199, for comment but did not receive a response.