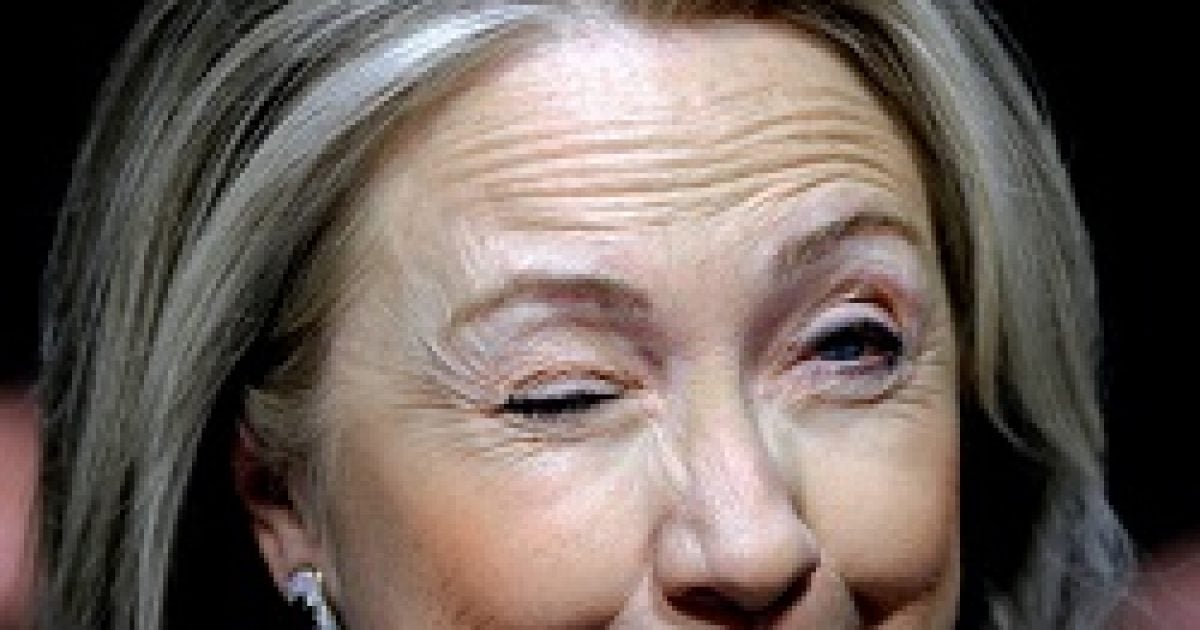 The director of the upcoming CNN documentary on Hillary Clinton that caused the network to be banned from 2016 GOP primary debates has cancelled the project, but not because he caved to political pressure.

Academy Award winning director Charles Ferguson announced his decision in a blog post on the Huffington Post Monday saying, “nobody, and I mean nobody,” especially from the Clinton camp, was cooperating with him on the film.

Ferguson, whose tone seemed a bit irritated in the article, discussed the stonewalling he faced at almost every juncture.

“I got in touch with several prominent Democrats who knew Hillary Clinton. I told them that this campaign against the film and against CNN was counterproductive. They conveyed this message to Mrs. Clinton personally, along with my request to speak with her. The answer that came back was, basically, over my dead body.”

I would have loved to explore all this. But when I approached people for interviews, I discovered that nobody, and I mean nobody, was interested in helping me make this film. Not Democrats, not Republicans — and certainly nobody who works with the Clintons, wants access to the Clintons, or dreams of a position in a Hillary Clinton administration. Not even journalists who want access, which can easily be taken away. I even sensed potential difficulty in licensing archival footage from CBN (Pat Robertson) and from Fox. After approaching well over a hundred people, only two persons who had ever dealt with Mrs. Clinton would agree to an on-camera interview, and I suspected that even they would back out.

This, of course, was the real consequence, and probably the real intent, of the announcements by the RNC, Philippe Reines, and David Brock. Neither political party wanted the film made. After painful reflection, I decided that I couldn’t make a film of which I would be proud. And so I’m cancelling. (Not because of any pressure from CNN — quite the contrary.) It’s a victory for the Clintons, and for the money machines that both political parties have now become. But I don’t think that it’s a victory for the media, or for the American people. I still believe that Mrs. Clinton has many virtues including great intelligence, fortitude, and a deep commitment to bettering the lives of women and children worldwide. But this is not her finest hour.

There has been no word yet on if the Republican National Committee will lift its ban on the network from hosting any 2016 primary debates. 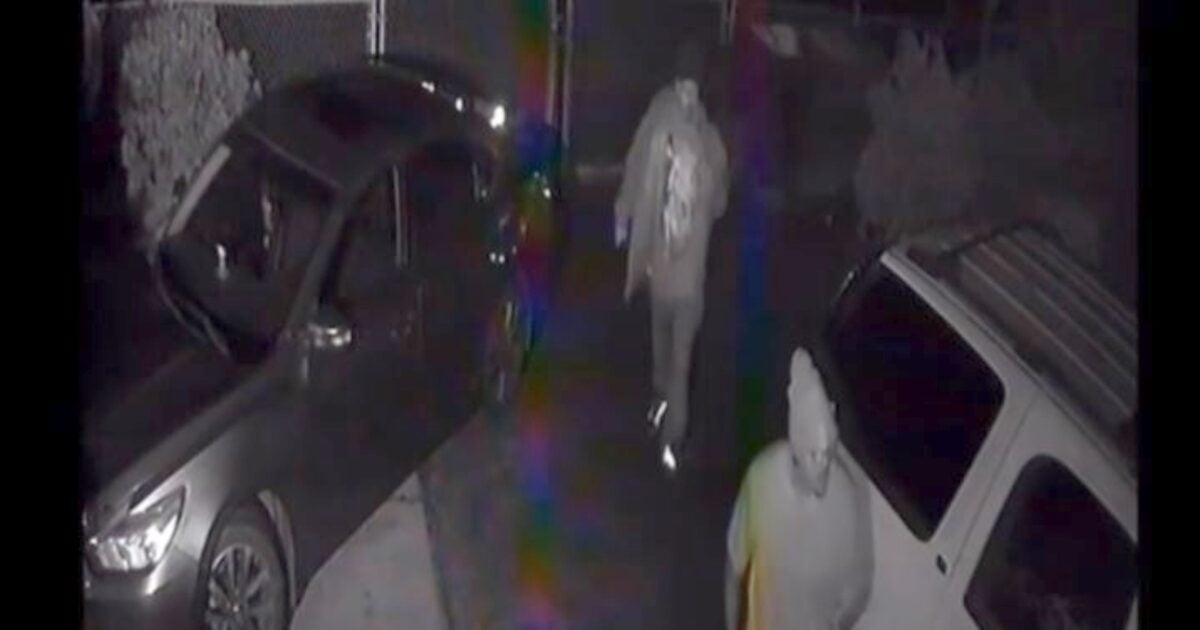