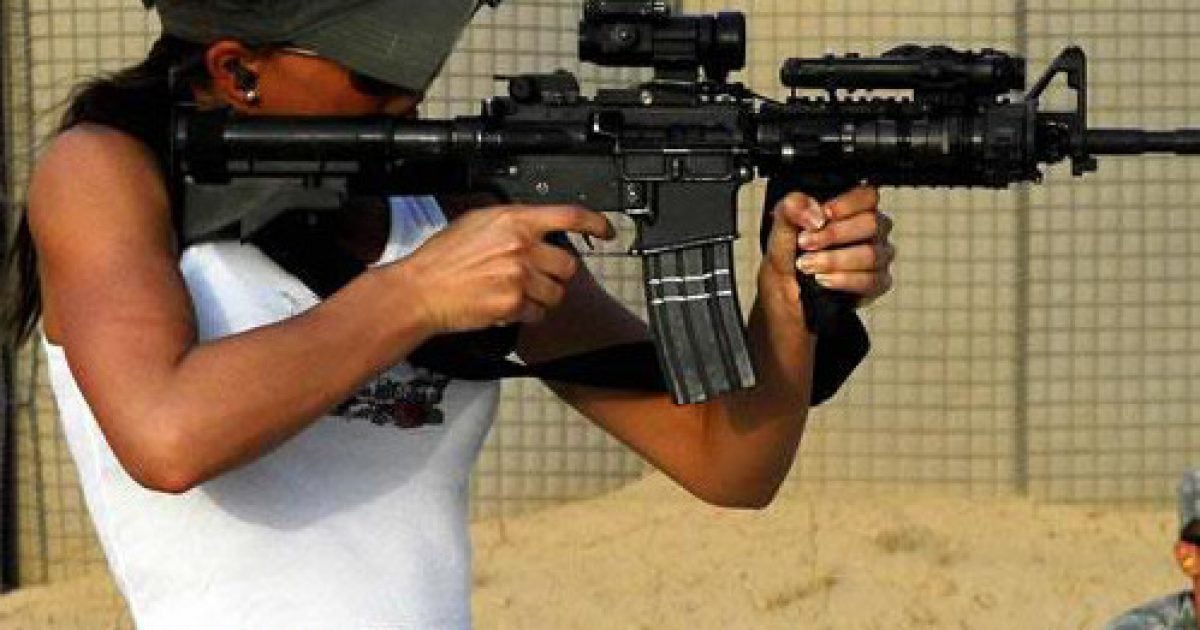 They’re “drawing a line in the sand.” The gun law was passed in April by a Democratic legislature and signed by a Democratic governor with presidential ambitions. It includes a strict background checks on handgun purchases that have already become a disaster, oulaws specific weapons including the AR-15, and bans magazines that hold more than 10 rounds.

John H. Josselyn, a spokesman for Associated Gun Clubs of Baltimore, said in a statement the law limits the right to self-protection – including the choice of weapon and amount of ammunition, according to the Baltimore Sun.

“Together we are drawing a line in the sand where Maryland’s gun control agenda tramples the fundamental individual right to defend oneself and family in the home,” the statement said.

The lawsuit does not challenge the background-check part of the law, according to the Sun. But in a measure of how popular armed self-protection has become as the gun control debate flares anew, the Maryland State Police have been overwhelmed by applicants seeking licenses for handguns.

That has caused months-long delays between applications to buy a handgun and actually being able to take possession of it, which have in turn spurred two lawsuits by gun rights groups against the state police, according to the Sun.

Despite the clear message from his constituents, Maryland Gov. Martin O’Malley still thinks gun control is a winning issue.

That may be because he’s courting voters from outside Maryland. The term-limited O’Malley has made no secret of his desire to change his Annapolis address to 1600 Pennsylvania Ave. Being known as a gun-grabber won’t hurt with Democratic primary voters.

It will with the rest of the country.