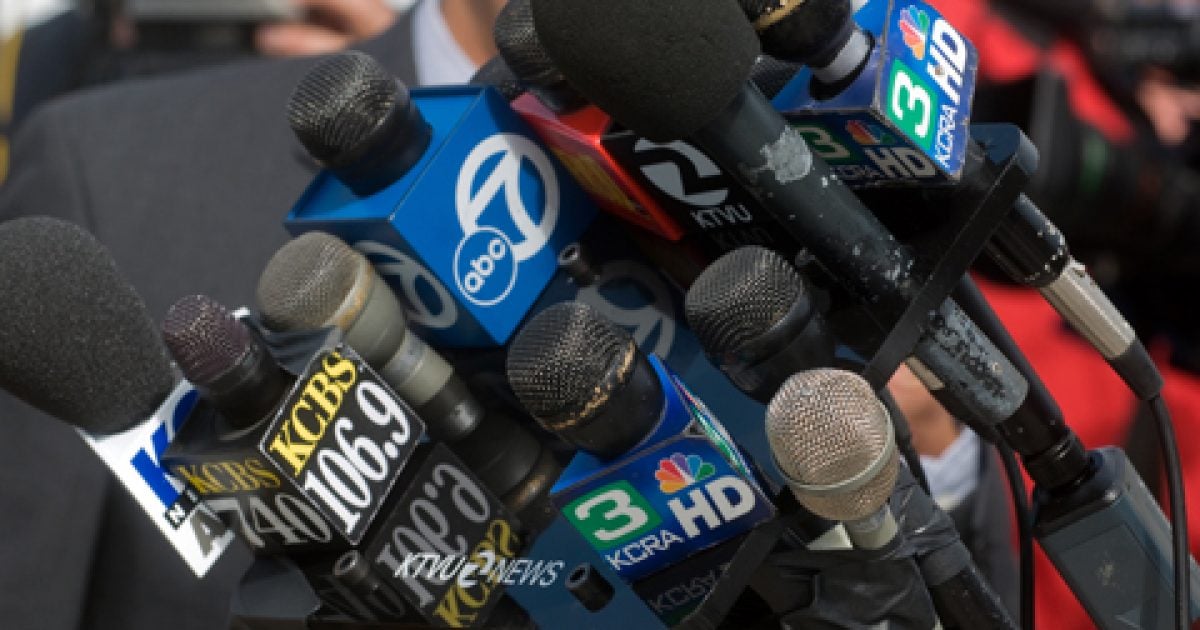 An award-winning editorial cartoonist shot a bull’s-eye Wednesday in assessing both the media and political outcry to Monday’s shooting at the Washington Navy Yard.

CNN almost immediately reported erroneously that the shooter, Aaron Alexis, used an AR-15 in the attack – an inaccuracy repeated by many other media outlets. I mean, it must have been an assault rifle, right?

CNN host Piers Morgan picked up on the AR-15 detail right away.

“We have this debate every time,” he said, according to The Huffington Post. “I want the day to come when we don’t have to have this ridiculous debate time and again in America. AR-15, killing multiple Americans, I just cannot have this debate anymore and it’s ridiculous!”

Unwilling to let a crisis go to waste, President Obama called for stricter gun control on the day of the shooting.

“You have a majority of the American people and even a large percentage of Republicans who are ready to move the country forward [on gun control], and yet we keep on getting blocked,” Obama said, according to The Washington Post. “It’s a challenge that I’m speaking out on, but ultimately we’re also gonna meet pressure from the public to see if we can change how they do business up there.”

“Congress must stop shirking its responsibility and resume a thoughtful debate on gun violence in this country,” she said, according to The Washington Times. “We must do more to stop this endless loss of life.”

Throughout it all, organizations such as the National Rifle Association gave the injured and the families of the dead the respect they deserved through its silence.

One nice thing about good editorial cartoons is that they require no commentary to accompany them. So I’ll just shut up now.