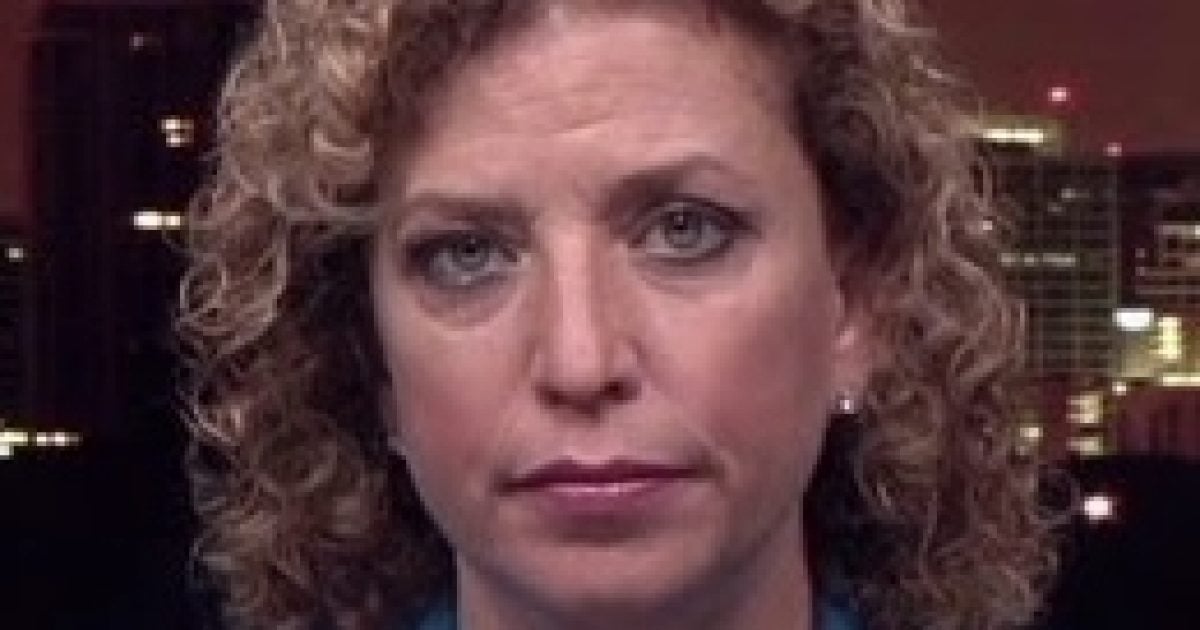 When asked why other countries are not getting involved militarily in Syria, Democratic National Committee chair Debbie Wasserman Schultz told Wolf Blitzer there are “dozens” of allies willing to “engage with us on military action.”

“I mean we have, from the briefings that I’ve received, there are dozens of countries who are going to stand with the United States, who will engage with us on military action and also that back us up,” Wasserman Schultz said Monday on CNN’s “Piers Morgan Live.”

This coming in the wake of reports last week that Great Britain rejected military action in Syria and that President Obama “finds himself on the verge of pursuing the very kind of go-it-alone approach that he accused his predecessor of using in Iraq,” as Fox News reported.

“Which countries will use their military power to attack targets inside Syria?” Blitzer countered.

Wasserman Schultz responded that she was not at “liberty to say” specifically what countries have expressed supporting the U.S. in missile strikes, because some of the information she received was classified.

“In both military and diplomatic and political support, there are dozens of nations who had committed to back us up,” she reiterated.