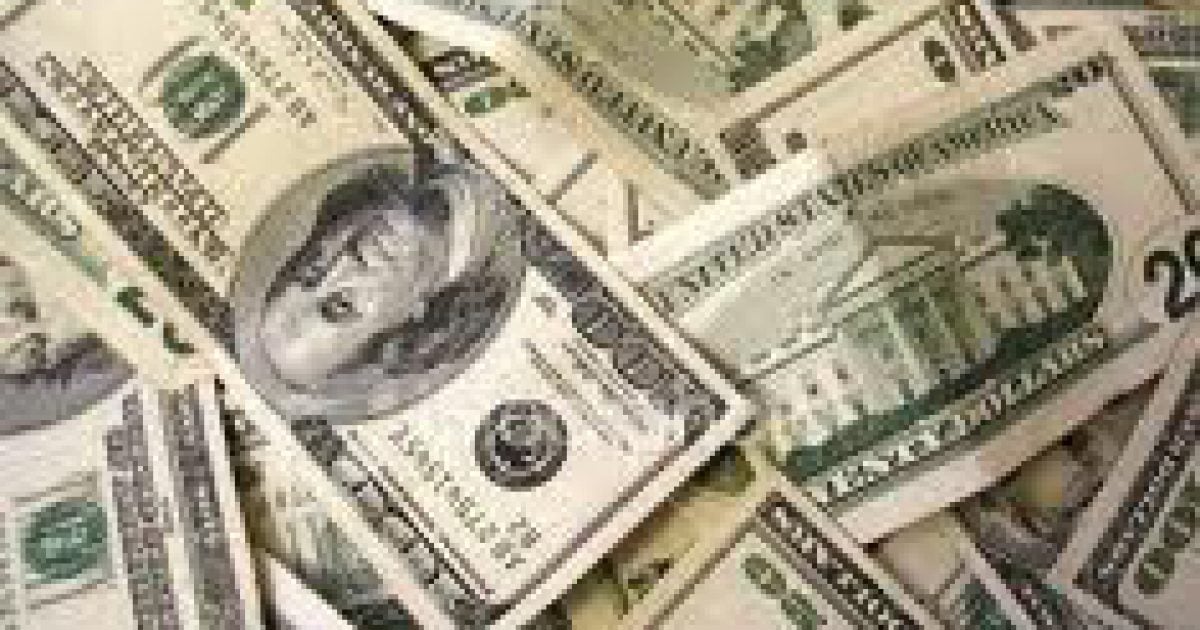 With an end-of-the-month deadline for taking action, Obama wrote House Speaker John Boehner on Friday to say he intends to raise federal civilian employee pay by 1 percent, the first across-the-board hike in three years, according to the Washington Post. Those IRS agents who were so conscientious about following the “be on the lookout for” list of conservative groups? Give ‘em a bump. The put-upon congressional staffers who got a break from Obamacare thanks to Obama himself stepping in? Likewise.

Heck, even the Department of Health and Human Services employees who are one month away from making hash of the Oct. 1 rollout for Obamacare exchanges — which are unlikely to take effect Jan. 1 as slated — will be getting a 1 percent raise.

Obama’s letter to the Boehner says government workers “have already made significant sacrifices as a result of a three-year pay freeze,” according to the Post.

“As our country continues to recover from serious economic conditions affecting the general welfare, however, we must maintain efforts to keep our nation on a sustainable fiscal course,” Obama wrote.

Federal workers would have been due for an automatic 1.3 percent raise if Obama had not acted, but any raise at all will depend on Congress, which was pretty solicitous of its own staff members when it came to Obamacare, but will have to take a broader electorate into account when deciding on higher salaries.

Federal workers who haven’t gotten a raise for three years haven’t been entirely out in the cold, since some have received pay hikes from promotions, “performance rewards” or salary-grade advancements, according to the Post.

Still, many have been hit by the involuntary furloughs imposed by the sequester, so that cut into their take-home pay, according to the Post.

“Almost half the federal workforce has been furloughed in recent months following the budget cuts known as sequestration, reducing their salaries,” the Post story said.

“Although the one percent is a pitiful amount that doesn’t begin to compensate for the furloughs and three years of frozen pay, it is a welcome development,” J. David Cox, president of the American Federation of Government Employees, said in a statement, according to the Post.

But if half of all federal employees have been furloughed at some point this year because of the sequester, and practically no one outside of Washington, D.C., or their own houses noticed, is a raise really what we should be talking about here?