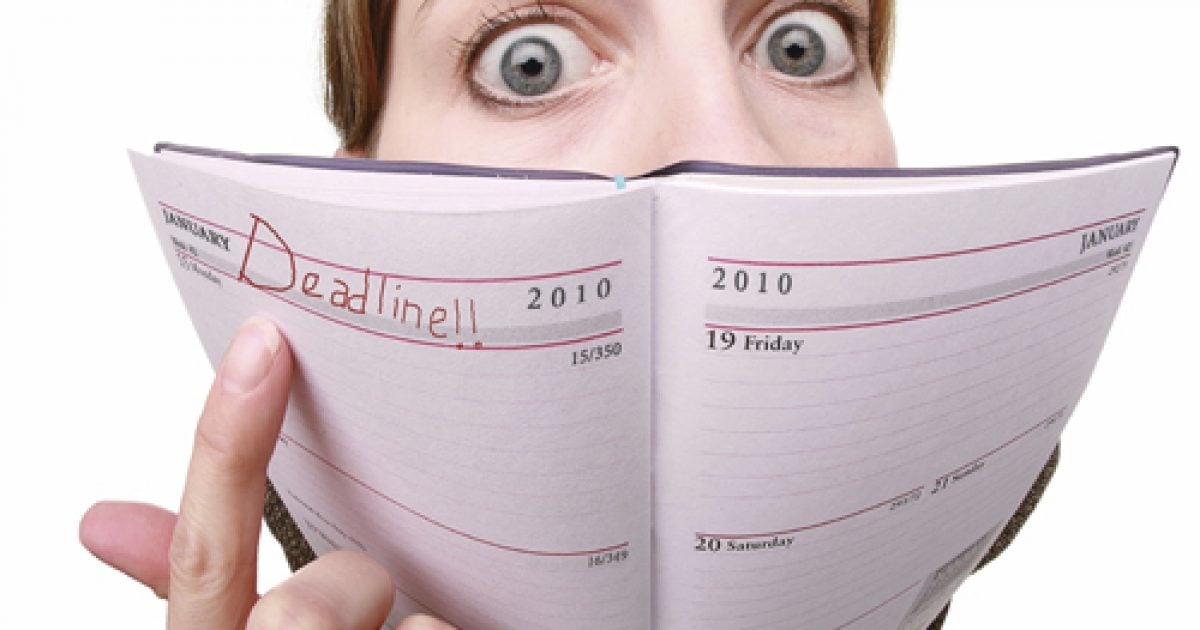 It’s well-known by now that the White House intentionally delayed implementing the Affordable Care Act’s employer mandate for one year. What was not known until now is that the Obama administration has missed fully half of Obamacare’s legally imposed deadlines.

Although the Internal Revenue Service, which will serve as the enforcement arm of Obamacare, is very stringent when it comes to the American taxpayer getting his forms submitted on time, the Obama administration has a more relaxed standard when it comes to keeping its own deadlines.

A Congressional Research Service memo, only recently made public, indicates that of the 82 deadlines the Affordable Care Act mandated as of May 31, 32 were completed on time and 9 were unable to be completed due to lack of funding, according to Forbes. That leaves 41, or half of the 82. Of these, 17 were completed late, and 24 still haven’t been completed although required by the law itself. An example of a still-missed deadline is the provision requiring “the Secretary [of Health and Human Resources] to develop requirements for health plans to report on their efforts to improve health outcomes.” This was due more than a year ago, March 23, 2012.

The Congressional Research Service is a legislative “think tank” within the Library of Congress. It provides “policy and legal analysis to committees and Members of both the House and Senate, regardless of party affiliation,” according to its website.

The administration has tried, almost comically, to make the case that the faulty implementation of Obamacare is Republicans’ fault. But blue states that have embraced the law are the ones having the most problems.

Next April 15, I may try writing the IRS and let them know that “due to lack of funding,” I’ll delay my taxes for one year. Any bets on whether that’s gonna work?