The feud between Fox News’ Bill O’Reilly and MSNBC’s Al Sharpton rose to new heights Thursday night when O’Reilly revealed what he called a “crusher” about Sharpton’s habit of leaving facts out of his accusations.

O’Reilly ran a clip from a recent Fox News Report on “Jason the surfer,” a healthy, able-bodied young man who chooses to collect food stamps and surf over putting in an honest day’s work. As one would expect, O’Reilly was critical of Jason, calling him a “parasite.”

In a “PoliticsNation” clip, Sharpton accused O’Reilly of “attacking the poor” and calling them “parasites,” the word O’Reilly used, but only in reference to the surfer.

“Sharpton obviously taking my comments totally out of context, not even mentioning Jason the surfer and basically not telling the truth, once again,” O’Reilly said. “He’s been portraying me as a racist and a ‘brutalizer’ of the poor.”

O’Reilly then dropped this “crusher”:

“A few years ago, Sharpton told me that his charity in Harlem, N.Y., was out of money and that it could not provide Christmas presents and Christmas dinners to hundreds of poor people in Harlem. So I gave Sharpton a $25,000 donation to provide the gifts and the food.

“I never mentioned it, because it wasn’t necessary to mention it. But now it is. To prove exactly what kind of person Al Sharpton is.” 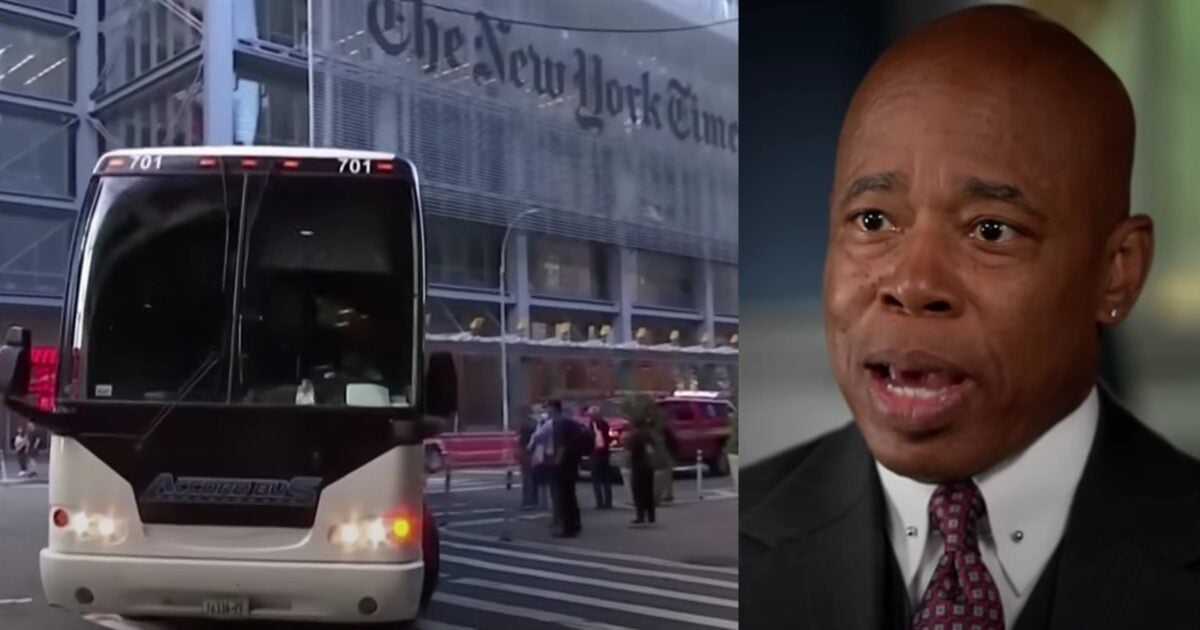