Although Aug. 9 was declared “Starbucks Appreciation Day” by Second Amendment advocates, one Starbucks establishments didn’t quite feel the love. But instead of denying them entry, it simply decided to declare a holiday Friday and close up shop.

Starbucks has a nationwide policy of allowing customers to openly carry handguns in their stores, so long as they conform to state and local law. When people got wind that gun enthusiasts were planning to hold a “Starbucks Appreciation Day,” some non-gun carrying customers complained, according to Mr. Conservative.

The Starbucks in Newtown, Conn., near the December massacre at Sandy Hook Elementary School decided to lock up for the day rather than deal with the controversy, and posted the following sign in their front door: Out of respect for Newtown and everything our community has been through, we have decided to close our store early today. Starbucks did not endorse today’s event. We continue to encourage customers and advocacy groups from all sides of the debate to contact the elected officials, who make the laws our company follows. We recognize there is significant passion surrounding this topic, however we believe people should be sensitive to our community.

In addition, Starbucks posted the following on their website:

At Starbucks we are proud that our stores serve as gathering places for thousands of communities across the country and we appreciate that our customers share diverse points of view on issues that matter to them. We also believe in being sensitive to each community we serve.

Today, advocacy groups from different sides of the open carry debate announced plans to visit our Newtown, Connecticut store to bring attention to their points of view. We recognize that there is significant and genuine passion surrounding this topic, however out of respect for Newtown and everything the community has been through we decided to close our store early before the event started. Starbucks did not endorse or sponsor the event. We continue to encourage customers and advocacy groups from all sides of the debate to contact their elected officials, who make the open carry laws that our company follows. Our long-standing approach to this topic has been to comply with local laws and statutes in the communities we serve.

Thank you for your understanding and respect for the Newtown community.

Watch the following video, “Under fire: Starbucks let customers carry guns,” which was produced by France 24, an international news and current affairs television channel based in Paris. 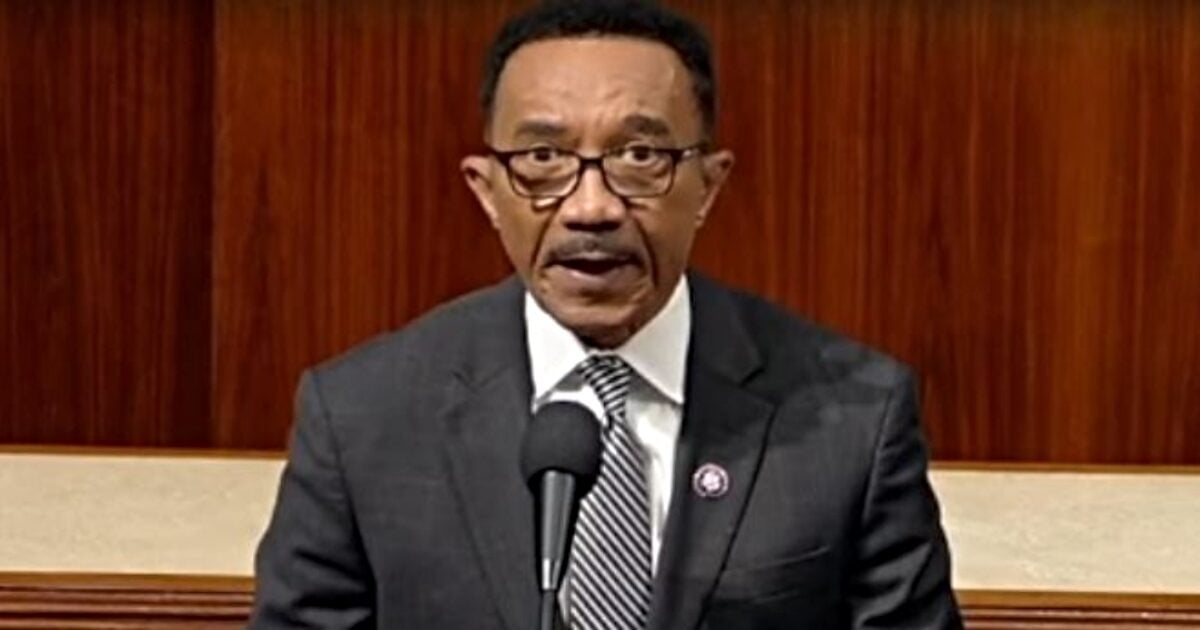