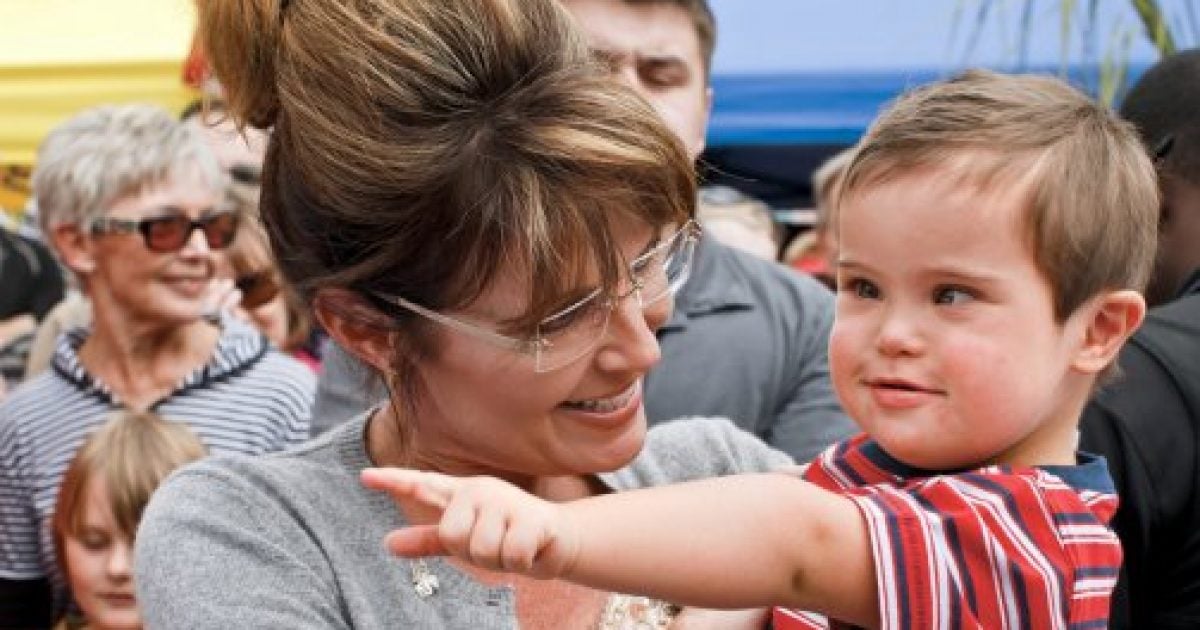 In a report published Thursday, the Daily Caller noted that President Obama’s Affordable Care Act — “Obamacare” — will make it more difficult for parents of special-needs children to pay for tuition at special schools and to purchase medical equipment.

Former Alaska Gov. Sarah Palin, the mother of a special-needs child, followed up on that report in a Facebook post to let us know that she has not forgotten previous comments made by the president about these children:

We haven’t forgotten Obama’s mocking of the Special Olympics a few years ago on Leno’s show. And now we see how his signature legislation hurts parents of special needs children.

I guess it’s easier to mock our kids than respect them and level the playing field for their productive lives, eh, Mr. President?

We haven’t forgotten Obama’s mocking of the Special Olympics a few years ago on Leno’s show. And now we see how… http://t.co/MQhqmLVBd2

As reported by Twitchy.com, President Obama was forced to apologize following his March 2009 appearance on “The Tonight Show,” in which he confessed that his bowling skills were “like the Special Olympics or something.”

Palin said at the time, “I hope President Obama’s comments do not reflect how he truly feels about the special needs community.”

As for the “The Tonight Show,” Twitchy tells us that Obama will be taping his sixth appearance with Leno next week, despite pledging recently to dedicate every minute of every day to getting the economy back on track.

In his weekly address last week, before his customary Saturday round of golf, the president said:

“And as long as I have the privilege of holding this office, I will spend every minute of every day doing everything in my power to make this economy work for working Americans again.”