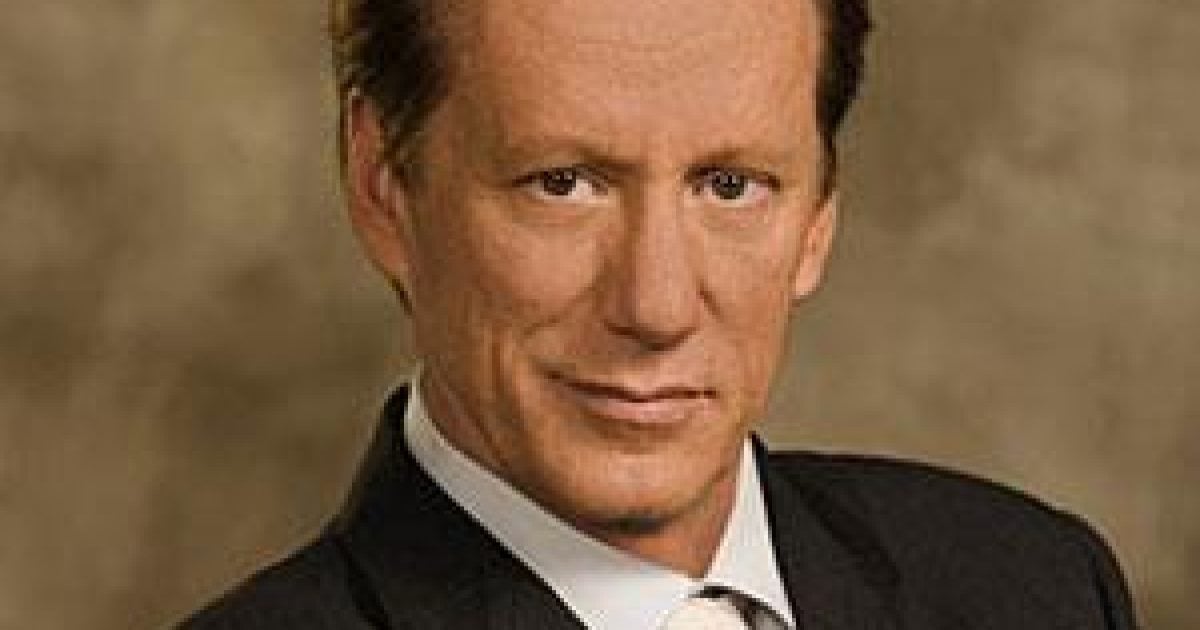 Actor James Woods only recently took to Twitter, but he apparently needed neither instruction nor prompting — he came out of the gate at a full run.

He tested the waters a while back with his comments on the president’s unannounced racial profiling speech on July 19.

With that having been deemed a success — at least to conservatives — Twitchy took note that he branched out on a variety of topics — beginning with Rolling Stone’s despicable cover photo of Boston bombing suspect Dzhokhar Tsarnaev. He took the magazine to task with a cover of his own that has since been retweeted almost 1,000 times:

Enjoying success with that photo tweet, he tried another, this time addressing the Huma – Hillary connection. Long tine Hillary aide Huma Abedin is also the wife of New York City mayoral candidate Anthony Weiner. This means, of course, they have something in common besides their professional relationship — they both married men with wandering eyes.

When the similarity was noted by Weiner recently, the former Secretary of State took offense, suggesting there was no correlation at all.

Woods disagreed with the following: That, in turn, led to a flurry of photo tweets directed to Woods, including one from the Vietnam era, and Woods’ reply: And finally one that brings together two recent scandals — Benghazi and the NSA. The photo says, “It turns out, in the past few years, the only phone the government wasn’t monitoring belonged to Chris Stevens.” Keep up the good work, Mr. Woods. We thoroughly enjoy it — almost as much as your acting.

The above tweets, and more, were compiled by the Twitchy Team