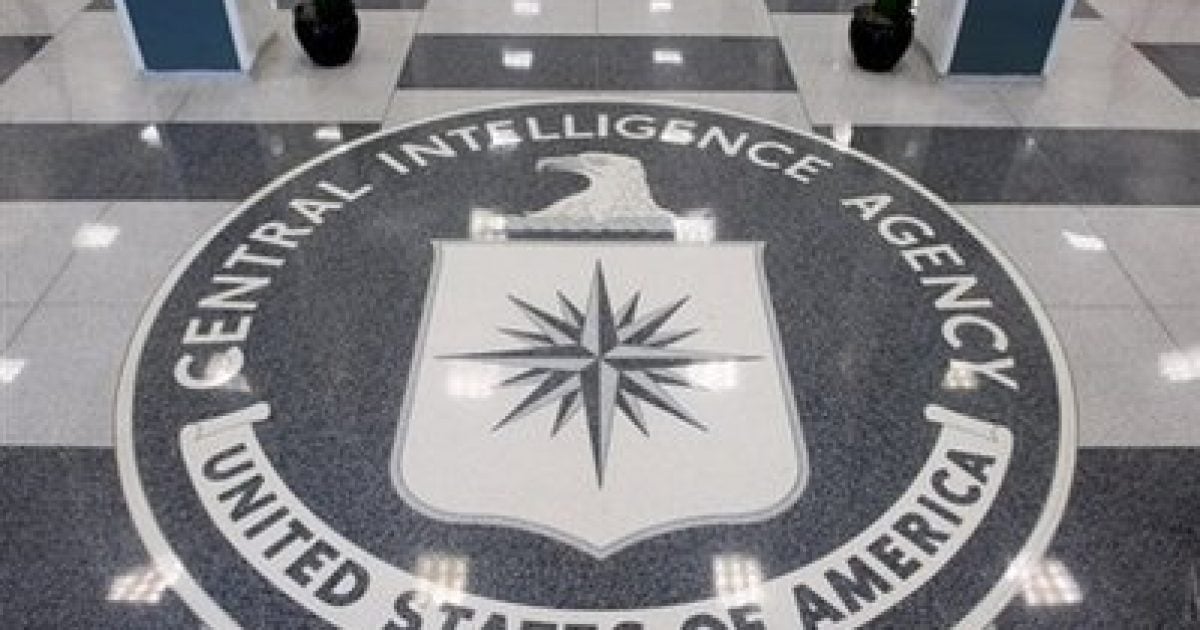 The Central Intelligence Agency is off to a great start with its new effort to prevent leaks: An internal memo from Director John Brennan on containing leaks has already been leaked to the media.

In the document, CIA Director John Brennan says the “Honor the Oath” campaign intends to  “reinforce our corporate culture of secrecy “through additional education and training.

The effort apparently grew out of an internal review launched by former director David Petraeus. In the memo, Brennan said that effort was spurred by “several high-profile anonymous leaks and publications by former senior officers.”

The CIA will also use greater scrutiny in reviewing publications and books written by former employees.