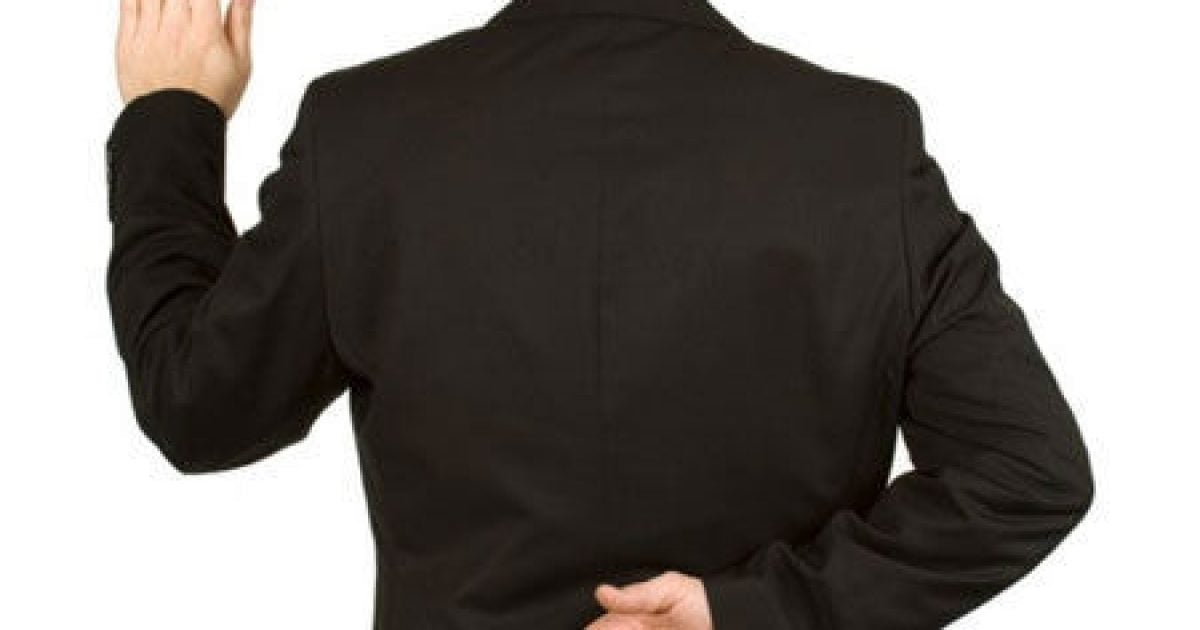 Another week, another controversy for the Internal Revenue Service. This time, the problem for the tax collectors involves misuse of agency travel cards.

A new report by the Treasury Inspector General for Tax Administration, or TIGTA, the IRS’s own auditor, points to a “lack of aggressive steps” to address misuse of the credit cards IRS employees use when traveling.

The report follows a scathing audit by TIGTA that found the IRS tax-exempt division targeted conservative groups and delayed their tax documents.

A TIGTA official tells Watchdog.org the release of the latest report is merely coincidental and routine and had nothing to do with the political accusations surrounding the tax agency.

At the end of 2012, the IRS workforce totaled 97,717 employees, meaning there effectively is at least one travel card for every two IRS employees.

“The lack of aggressive steps to address travel card misuse and reevaluate the security clearance and suitability for employment of employees with indications of financial problems present a risk to taxpayers, especially when these IRS employees have access to sensitive taxpayer information,” the audit states.

While the IRS’ travel card program controls are “generally effective” and delinquency rates are below 1 percent, the audit found the disciplinary actions imposed by IRS management for confirmed card misuse are sometimes “overly lenient.”

Travel card controls intended to identify transactions occurring outside of official travel are generally effective, according to the report.

“However, current controls do not include any steps designed to detect inappropriate or personal use while employees are on official travel,” the TIGTA audit states.

Similar questions about IRS management arose in the scandal involving the targeting of political groups. In one case, TIGTA found management attempted to deal with the “inappropriate” processes for evaluating conservative groups. The targeting reportedly declined and then picked up again in the months following the changes.

“This audit was initiated to assess the IRS’s controls intended to identify potentially fraudulent or abusive use of individually billed travel cards. With the millions of dollars spent annually by cardholders on official travel, it is essential that the IRS has effective controls in place to prevent and detect misuse. In addition, it is also imperative that identified misuse is responded to with appropriate disciplinary action in order to maintain the integrity of the program,” the latest audit states.

“The disciplinary actions taken by IRS management in response to the confirmed misuse were less severe than those suggested in the IRS penalty guidelines in approximately half of the 30 cases TIGTA reviewed,” the report notes.

And hundreds of cardholders with “evidence of significant financial problems, including non-sufficient funds checks or suspended and charged-off accounts, were not referred for reevaluation of national security clearances and background checks.” The majority of those cardholders remained employed by the IRS as of September 2012.

Anyone who has ever been audited or felt the threat of an audit by the IRS may find this point in TIGTA’s IRS audit particularly interesting:

“Because the IRS’s mission includes requiring taxpayers to pay taxes owed on time and voluntarily, the IRS should take further steps to address employees who do not voluntarily pay their travel card bills on time,” the report states.

TIGTA recommends the IRS improve controls in several areas, including designing controls to detect personal use of the travel card while employees are on official travel. TIGTA also recommends the IRS develops a process for referring cardholders with evidence of financial problems to personnel security officials for reevaluation of the employees’ security clearances and suitability for their positions.

The IRS agreed with the recommendations and says it plans to implement several corrective actions, according to the audit.