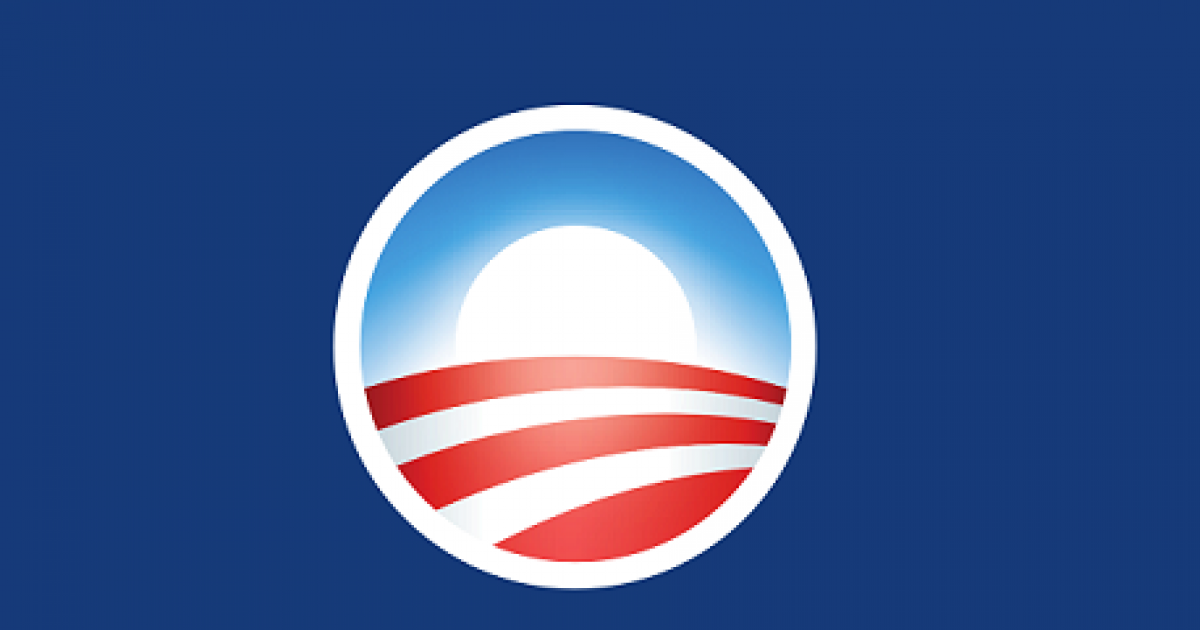 In what appears to be another double standard, most of the media has turned a blind eye to President Obama’s recent nomination of Katherine Archuleta. The former Obama for America campaign political director has been nominated to serve as director of the Office of Personnel Management.

A non-partisan agency, the office is responsible for setting government hiring procedures, conducting background checks on employees and managing federal job openings. In addition, she will oversee the implementation of furloughs in agencies affected by sequestration.

While this may not seem to rise to the level of a “scandal”, Breitbart notes what happened in a similar situation in a Republican administration:

Under President Bush, the two heads of the OPM were Kay Cole James, a former Virginia Secretary of Health and Human Services and dean of Regent University school of government; James was convention secretary for the 1996 Republican National Convention. But her tenure brought heavy scrutiny from the media, who suggested that her appointments were politically motivated. Her successor, Linda M. Springer, was considered apolitical and was approved unanimously by the Senate.

“Katherine brings to the Office of Personnel Management broad experience and a deep commitment to recruiting and retaining a world-class workforce for the American people,” President Obama said in a statement. “I am grateful Katherine has agreed to serve, and I look forward to working with her in the coming years.”