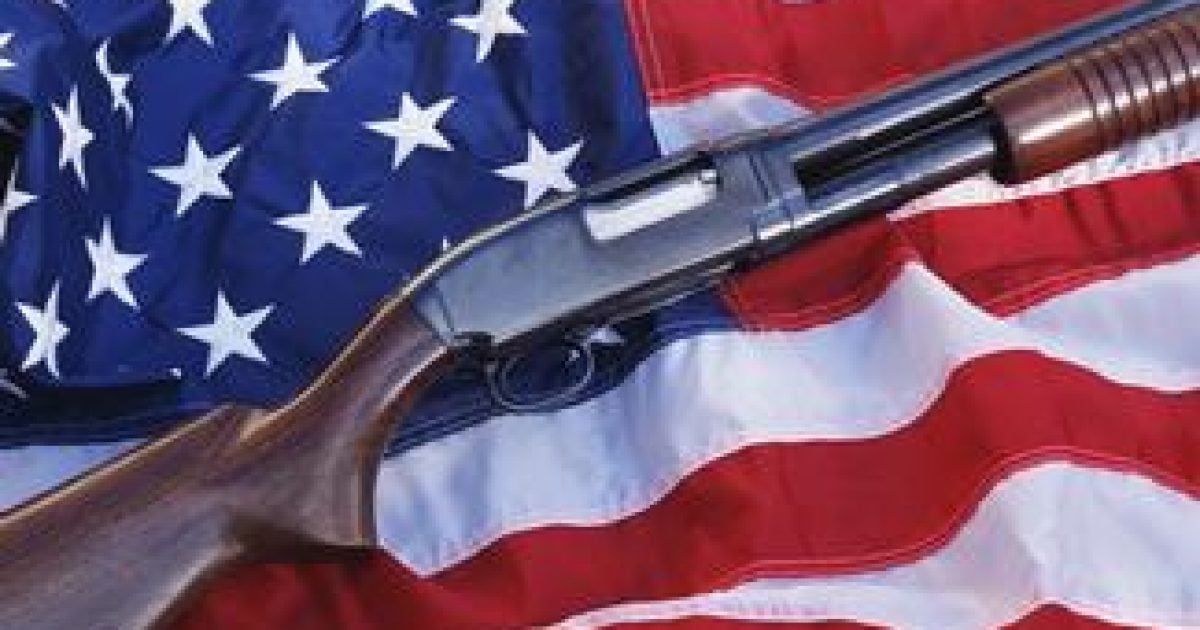 With a Thursday vote looming on gun legislation, the NRA Institute for Legislative Action’s Executive Director, Chris Cox, penned a letter to the U.S. Senate on the newly announced “compromise” on background checks. Read the entire letter here:

I am writing regarding the National Rifle Association’s position on several firearms-related proposals under consideration in the Senate.

S. 649, the “Safe Communities, Safe Schools Act of 2013”, introduced on March 21, contains a number of provisions that would unfairly infringe upon the Second Amendment rights of law-abiding gun owners.  This legislation would criminalize the private transfer of firearms by honest citizens, requiring friends, neighbors and many family members to get government permission to exercise a fundamental right or face prosecution. The NRA is unequivocally opposed to S. 649.

In addition, the NRA will oppose any amendments offered to S. 649 that restrict fundamental Second Amendment freedoms; including, but not limited to, proposals that would ban commonly and lawfully owned firearms and magazines or criminalize the private transfer of firearms through an expansion of background checks.  This includes the misguided “compromise” proposal drafted by Senators Joe Manchin, Pat Toomey and Chuck Schumer.  As we have noted previously, expanding background checks, at gun shows or elsewhere, will not reduce violent crime or keep our kids safe in their schools.  Given the importance of these issues, votes on all anti-gun amendments or proposals will be considered in NRA’s future candidate evaluations.

Rather than focus its efforts on restricting the rights of America’s 100 million law-abiding gun owners, there are things Congress can do to fix our broken mental health system; increase prosecutions of violent criminals; and make our schools safer.  During consideration of S. 649, should one or more amendments be offered that adequately address these important issues while protecting the fundamental rights of law-abiding gun owners, the NRA will offer our enthusiastic support and consider those votes in our future candidate evaluations as well.

We hope the Senate will replace the current provisions of S. 649 with language that is properly focused on addressing mental health inadequacies; prosecuting violent criminals; and keeping our kids safe in their schools.  Should it fail to do so, the NRA will make an exception to our standard policy of not “scoring” procedural votes and strongly oppose a cloture motion to move to final passage of S. 649.