During the press briefing, Henry asked Carney how they could be postponing furlough and overtime, when Homeland Security Secretary Janet Napolitano claimed in February the situation was dire, and that America would be less safe due to the sequester

“What is a fact is that when you are dealing with these kinds of across-the-board, forced budget cuts in the middle of a fiscal year and you’re having to make all sorts of adjustments to account for them and reduce your expenditures accordingly, it is a moving picture,” Carney said.

When pressed further by Henry, Carney sarcastically said “feel free to convey to your readers and viewers that the sequester doesn’t matter.”

“It certainly seems like a simple question, did Homeland Security Sec. Janet Napolitano and the Obama administration intentionally mislead us or not?” Van Susteren asked after the montage of comments made by Carney and Napolitano were played.

“Well, I think there what you just witnessed was a very horrible Kabuki dance being done by Jay Carney,” West said. “And without a doubt they did mislead the American people.”

West went on to list items that weren’t cut after sequestration: climate change musical expenditures $697,177, funding for robotic squirrel studies $325,000, $947,000 dollars for funding of a Mars menu out of NASA, and $1.6 million spent on NASA video games.

“The only people that are really being severely affected are veterans and the military, which should be the number one priority for our federal government, to provide for the common defense,” West added.

West lamented the fact that there has not been a budget in place for some time, and that they are still operating on a continuing resolution. 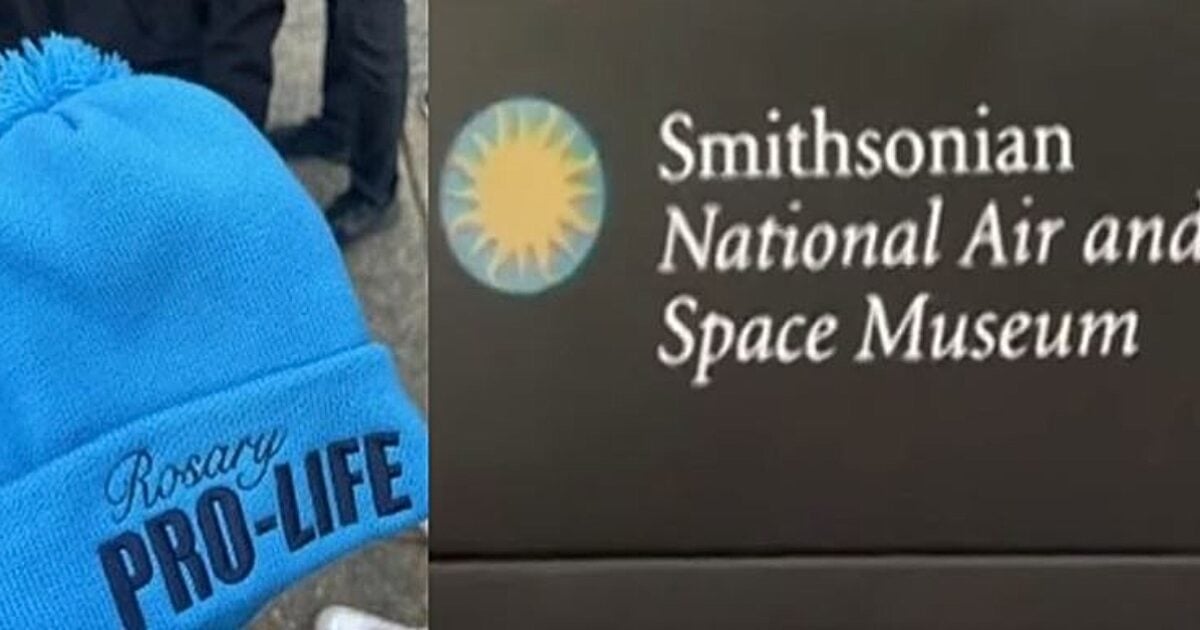