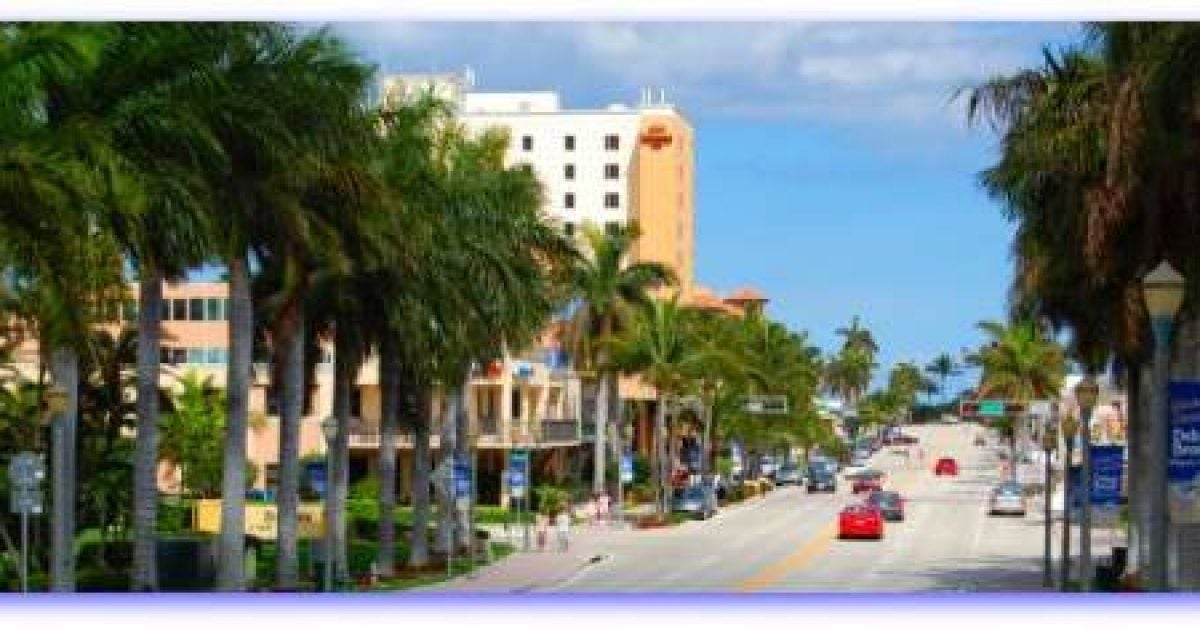 TALLAHASSEE – The state auditor general’s office will look into
spending by the Delray Beach Community Redevelopment Agency after a
unanimous vote Monday by the Joint Legislative Audit Committee.

The audit was requested by Sen. Jeff Clemens, D-Lake Worth, who was
unable to attend Monday’s meeting.

Making the case for the audit, Sen. Joseph Abruzzo, a Wellington
Democrat who chairs the audit committee, said there have been
“multiple concerns” regarding the use of CRA funds for non-profit
groups, as well as potential “conflicts of interest” between CRA board
members and contractors doing work for the organization.

He did not elaborate on the potential conflicts of interest.

However, Abruzzo said the concerns came from Delray Beach residents in
writing and emails

In the run-up to the March 12 election, the issue arose over CRA’s
financial support for the Arts Garage, a non-profit group..

“Obviously, it was an issue that was discussed throughout the election
season,” Abruzzo said.

While addressing the legislative audit committee, Abruzzo cited a 2010
opinion by the state attorney general’s office stemming from a Sanford
case that appears to prohibit CRA funding for “entities which promote
tourism and economic development, as well as to nonprofits providing
socially beneficial programs.”
Such funding, the opinion states, “would appear to outside the scope
of the community redevelopment act.”

“I believe it’s in the best interests to at least check … get it aired
our in the open,” Abruzzo said. “It’s the auditor general’s job now to
go in.”

Abruzzo said he expects the audit to be completed within months

In a telephone interview, Delray Beach CRA Executive Director Diane
Colonna said news of the audit came as a surprise.

“No one informed us the request had been made,” she said.

She defended the CRA’s funding for the Arts Garage,and said the CRA’s
attorneys had approved it.

“Their analysis is our use of funds is consistent … with statutory
provisions,” she said.

Colonna also disputed there are potential “conflict of interest”
problems involving the CRA.

“I don’t believe we have any conflicts they should be concerned
about,” she said. “I’m really not concerned, truthfully.”

She acknowledged the membership of her husband, former Delray Beach
Mayor Jeff Perlman, on boards of organizations that have received CRA
funding, but said there is no conflict because CRA funding allocation
decisions are made by CRA board members, not the executive director.

“His being on a board had nothing to do with funding,” she said. “He’s
never been in a position where he’s received a financial benefit … He
does it for public service. No one’s making money off this.”

In addition to the Delray Beach CRA audit, the legislative committee
approved audits of the Bradford County towns of Hampton and Starke.

Requesting the audits, Sen. Charles Van Zant, R-Starke, asked to find
out how Hampton is spending money from speeding tickets that he said
rival well-known speed traps in Florida.

He also sought an audit of utility-billing procedures in Starke.