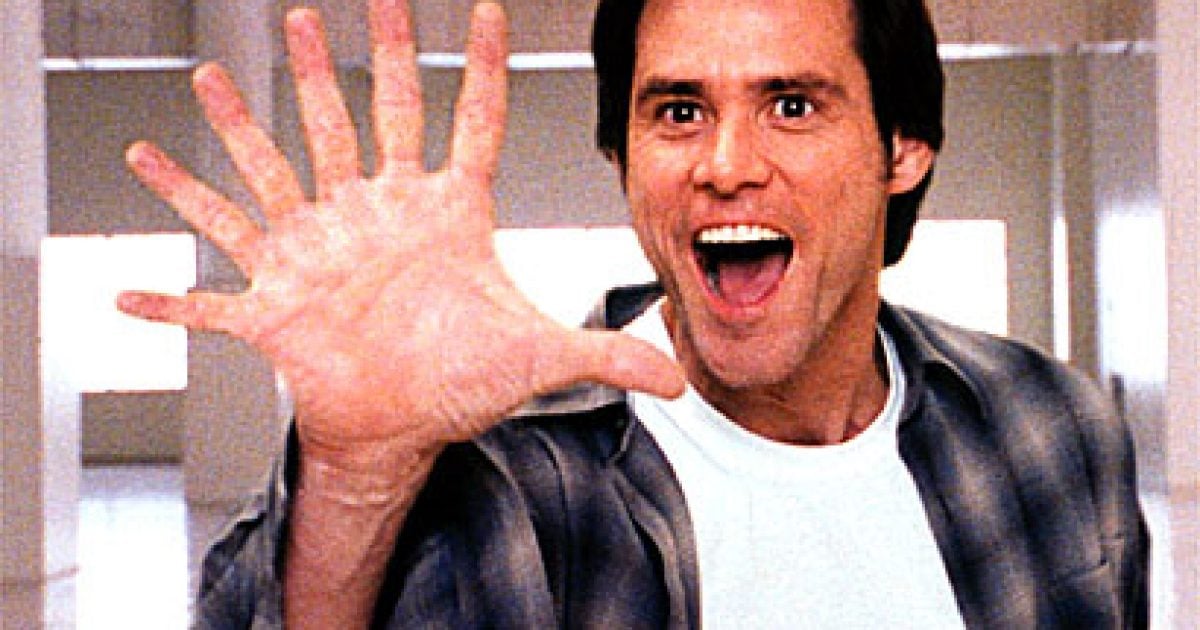 After taking some well-deserved heat over a juvenile video and a string of profane tweets he’d made, actor Jim Carrey issued an equally juvenile press release. Fox News’ “The Five” co-host Greg Gutfeld responded with his usual panache.

In a video he called “Cold Dead Hand,” Carrey mocked rural America, country music and Second Amendment proponents. But the video mostly made fun of the late Charlton Heston.

As if the actor hadn’t offended enough people, he accompanied the video with a series of profanity-laden tweets.

After getting hammered by numerous Twitter users and various commentators on Fox News, most memorably Gutfeld, Carrey found it necessary to publish a press release, according to Hollywood Reporter. The statement was every bit as childish as his video and tweets, calling Fox News “Fux News” and describing the network as “a giant culture fart” and “a media colostomy bag that has begun to burst at the seams.”

Since I released my “Cold Dead Hand” video on Funny or Die this week, I have watched Fux News rant, rave, bare its fangs and viciously slander me because of my stand against large magazines and assault rifles. I would take them to task legally if I felt they were worth my time or that anyone with a brain in their head could actually fall for such irresponsible buffoonery. That would gain them far too much attention which is all they really care about.

I’ll just say this: in my opinion Fux News is a last resort for kinda-sorta-almost-journalists whose options have been severely limited by their extreme and intolerant views; a media colostomy bag that has begun to burst at the seams and should be emptied before it becomes a public health issue.

I sincerely believe that in time, good people will lose patience with the petty and poisonous behavior of these bullies and Fux News will be remembered as nothing more than a giant culture fart that no amount of Garlique could cure.
I wish them all the luck that accompanies such malevolence.

On Friday’s edition of “The Five,” Gutfeld let loose again. It almost made me feel sorry for Carry — almost.