Only in Obama’s America could an unemployed, 25-year-old, illegal immigrant use his video game log to prove residency and earn “deferred action” to stay in the country.

The Milwaukee Journal-Sentinel reported the story of Jose Muñoz, who hasn’t worked since graduating high school in 2005, but sure logged a heck of a lot of hours playing video games on his Xbox Live.

Muñoz said he wanted to go to college and work, but without citizenship, it was impossible.

Enter President Obama’s amnesty plan, “Deferred Action for Childhood Arrival for those in situations just like Muñoz’s – people who came here before they were 16 and were under 31 on June 15, 2012,” the paper said. “For those qualified, deferred action allows them to remain in the country for two years and work and go to school without fear of deportation. It’s renewable after two years.”

Muñoz met all the requirements: “He had no criminal record, graduated from high school with honors and lived here since the age of 1,” his attorney said. But without a job, Muñoz couldn’t prove continued U.S. residency for the past five years.

So Odrcic, a gamer himself, decided to use Muñoz’s Xbox Live account to prove he had been in the United States during that time.

According to the Journal-Sentinel:

Muñoz had an Xbox Live account and, with it, had downloaded demos and games and communicated with other Xbox users.

“He sent me the proof of this that had his address, his account information and proof of all the games he had downloaded or purchased since 2007. It worked perfectly to establish that he’s been here continuously,” Odrcic said.

Muñoz was approved after a two-month wait, and has since taken on two jobs, at a factory and a restaurant.

“I work seven days a week, but that’s OK because I’m saving money to go to school and help my family,” Muñoz told the paper. “After all that time that I was so bored, now I don’t like having a day off. I’ve had enough days off. I can finally do what I want to do because nothing is holding me back.” 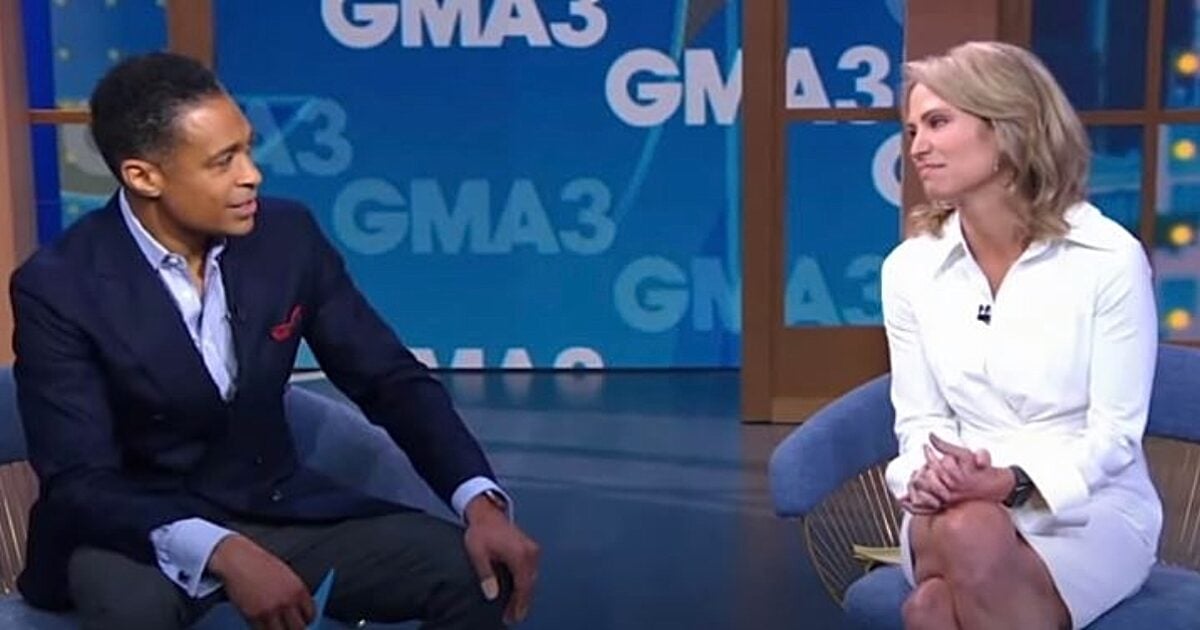