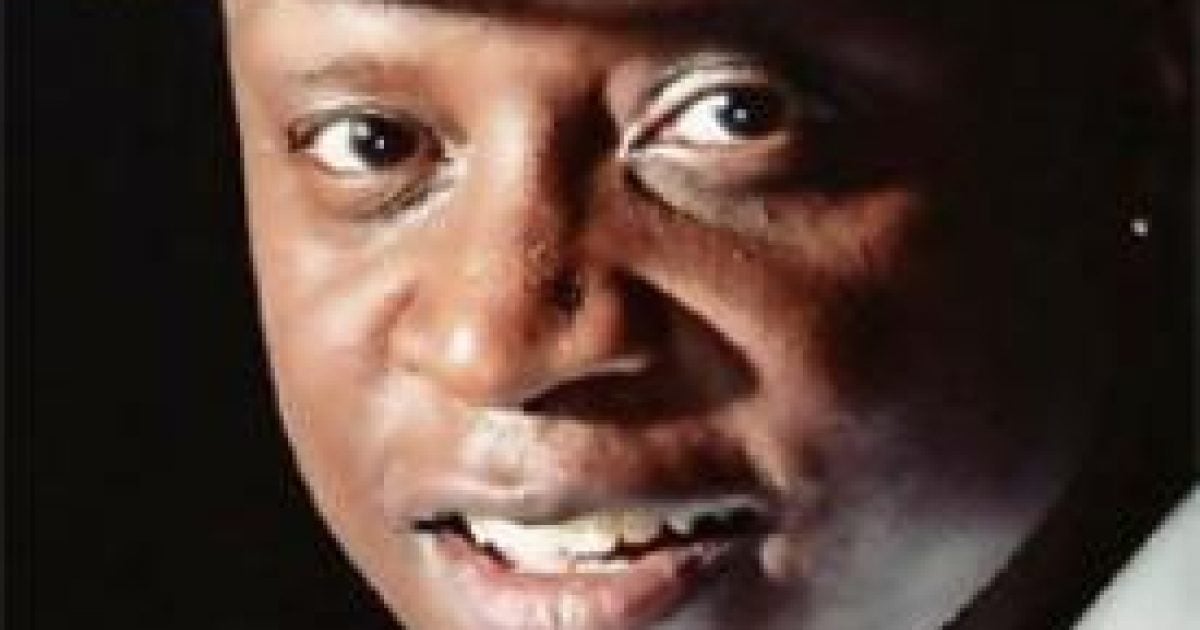 Make no mistake about it, Barack Obama is the leader of a movement rather than our president pursuing the best interest of the United States of America. To all you black  folks in my family who still think there is something seriously wrong with me for not supporting our black president, allow me to explain.

Whether you black folks in my family are ready to deal with it or not, the truth is Obama is always on the opposite side of what I know y’all believe. Though claiming to be a Christian, Obama is always opposing Christianity.

Our family heritage is full of ministers, deeply rooted in Christianity. No one in our family supports homosexual marriage. And yet, y’all support Obama who not only supports this sin, but is leading a movement hell-bent on forcing us to accept it as “normal”. Obama vowed not just to be a friend to the Gay, Lesbian and Transgender communities, but an advocate. Now, someone please explain to me how this squares up with the Bible you preached to me all of my life? It does not. Obama is black. You have chosen to side with him even over your commitment to Christ. I realize my statement may make you angry. The truth has a way of doing that.

Americans abort 4000 babies a day. A disproportionate high number of those babies are black. Obamacare forces Christians to fund abortions against their faith. But once again, you guys do not care. Obama is black. So whatever he wants to do is OK with you. You even accuse me of being disloyal to my race while Obama is the guy supporting the slaughter of black babies.

Apparently, that is OK as well.

Despite Obama running the country for four years, y’all say he bears no responsibility for anything including the horrible economy. Obama is the biggest government spender in world history.

The federal government spends $405 million per hour that we do not have. So can one of my relatives explain to me how this is Bush’s fault?

Y’all say, “If only those evil racist white Republicans would get out of Obama’s way, he could fix everything!” I refuse to believe folks in my family are th

at stupid. Thus, I can only conclude that y’all are willfully making excuses for your black idol.

I am elated that a few (two) in our family have seen the light, but the vast majority have not. What I find extremely disappointing is that no amount of facts/truth appears to cause you to at least question your Obama zombie-ism. Your racism is so all consuming, you’re like the walking brain dead, with Obama’s black skin trumping everything.

Ironically, expecting me to join your worship of Obama goes against how I was raised. I was raised to stand up for what is right – always striving to do things God’s way. But when America elected a black president, our family’s morality and objectivity was thrown out the window in matters relating to this bizarre despicably conniving man. His race and skin color are all that matters. Who Obama is and what he stands for is irrelevant.

While I will always love my family, my respect for who we have presented ourselves to be from as far back as I can remember has been injured.

Despite your little digs, inferring that I am the weird guy in the family, I will not join your worship of the false idols/gods of race and skin color. Y’all raised me better! 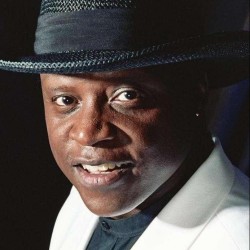