U.S. Sen. Lindsey Graham on Friday accused the Obama administration of hiding the “primary source of the truth in Benghazi: the people who lived through it.”

Graham said he has spoken to some of the 33 survivors and told Fox News’ Bret Baier that their story is “chilling.” The survivors were left in a “desperate situation” the night of Sept. 11, he said, and “felt abandoned” by the administration but “feel that they can’t come forth. They’ve been told to be quiet.”

“The best evidence of what happened in Benghazi is not a bunch of politicians in Washington trying to cover their political ass,” Graham told Baier. “This is the people who lived through the debacle, and I’m going to do all I can to get them before the Congress and American people.”

Graham slammed the Obama administration and former Secretary State Hillary Clinton for ignoring security concerns before the attacks on the U.S. Consulate in Benghazi, taking no action during the assault, and clouding the truth about what happened the night terrorists killed Ambassador Chris Stevens and three other U.S. diplomats.

I think it’s Exhibit A of a failed foreign policy. I think the Benghazi debacle before, during and after shows what happens when you lead from behind. Al-Qaida is not on the run. Bin Laden may be dead, but al-Qaida is alive and well all over the region, and Benghazi is an example of that.

You cannot have a country where the commander in chief gets to celebrate his successes and hide his failures.

[The public needs] to hear from people who were on the ground, their desperate situation. They need to understand from people who were there for months how bad it was getting and how frustrated they were that nobody would listen to them and provide aid when they were requested. This is a story of an administration deaf and blind to the reality of what people were living with every day in Libya.

Read more about the survivors from Fox News here. 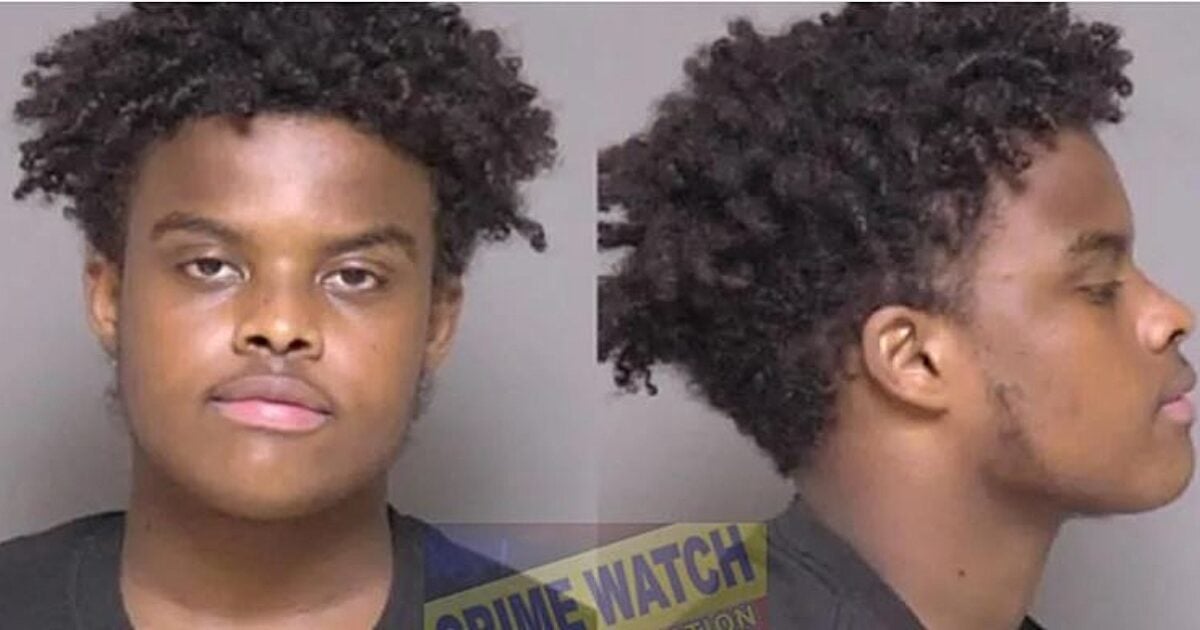