The story of the little boy suspended over his Pop Tart gun not only inspired legislation to stop such absurd school discipline, it inspired an Illinois church to celebrate “Second Amendment Sunday” with an “assault” Pop Tart gun-biting contest for Sunday school students.

Clash Daily reported the story of this outstanding idea by Pastor John Kirkwood of the Grace-Gospel Fellowship church near Chicago.

Kirkwood told Doug Giles of Clash Daily that Christians must stop being apathetic and stand up and fight for our God-given rights:

The reason this country is in this condition is not because sinners act like sinners, it’s because Christians don’t act at all.  And pastors?  They’re notorious cowards … anything that will come between a filled pew and a filled collection plate … the hirelings scamper away.

So Kirkwood decided to hold “Second Amendment Sunday” to inspire his parishioners. ‘I instructed my teachers to plan their lessons around the Biblical understanding of the value of life, the directives to protect that life and the right to bear arms in doing so,” Kirkwood said. “We deconstructed the myth of the pacifist Jesus and connected the dots between the second amendment and the Bible.”

David Steiger who runs the church’s Bible Boot Camp, told Giles the church takes the words of “God” and “our founders” very seriously. “That’s why this past Sunday ‘we the people’ sought to honor ‘in God we trust’ by examining God ordained rights in the light of the Declaration, the Bill of Rights and most importantly the revealed Word of God,” Steiger said.

Now for the fun part!

“Each child who wanted to participate chewed a pop-tart into the shape of a gun and the top four would win prizes; in this case a toy gun,” Kirkwood told Giles.

Clash Daily reported the following on the awesome prizes:

“Second runner up received a double barrel shot-gun that we nicknamed ‘The Biden,’ and when we presented it we made sure to say what ‘not’ to do with it in a real situation.  The prize for runner up was a Navy Seal sniper rifle that we named ‘The Chris Kyle’ in honor of the American Sniper.  We felt that it was appropriate,” added Kirkwood, “given the insulting way that this administration ignored the death of this American hero, yet had the crust to send a delegation to the memorial service for Hugo Chavez.”

What was the top award?   Kirkwood smiled and noted, “You know, I stood in the toy aisle for a good half an hour to choose just the right one and it turned out to be the biggest Nerf gun that I could find, and the kicker – the box was marked ‘semi-auto’ and ‘high capacity,’ so we named that one ‘the Feinstein.’” 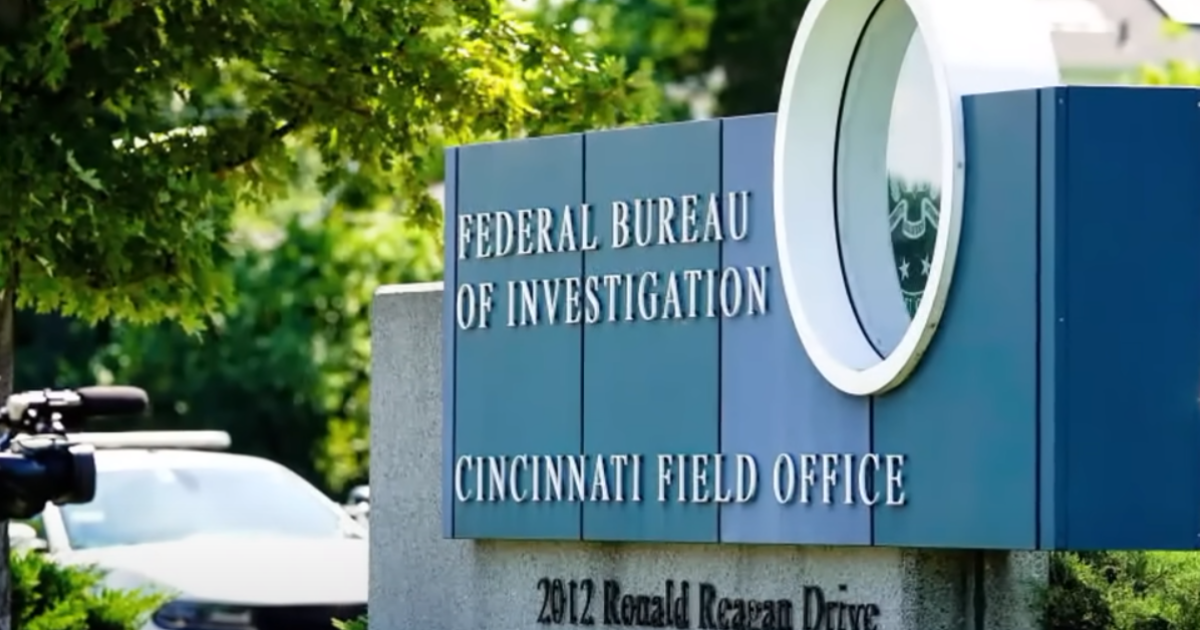