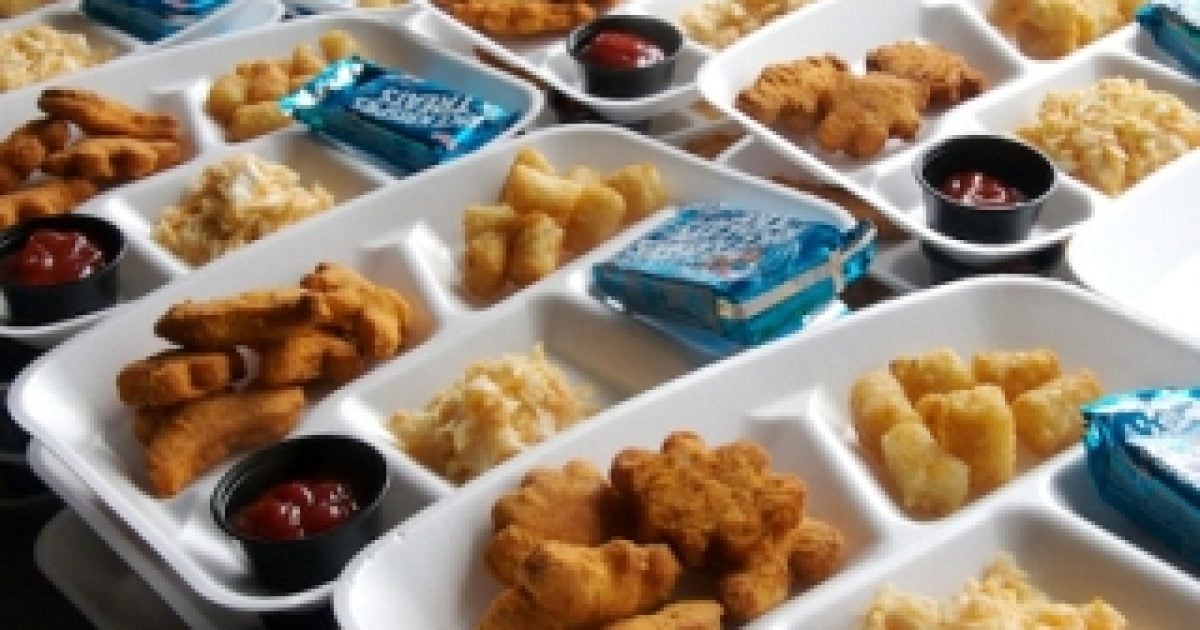 If we are to believe President Obama and his fellow Democrats keen on the idea of social justice, America has a long way to go to be seen as a caring, compassionate country that looks out for the downtrodden and disadvantaged.

But is that true?

With an exploding national debt closing in on $17 trillion, many are worried that we have evolved into an entitlement society and a CNS News report showing that a record 18.7 million American schoolchildren now receive “free” lunch only adds to this concern.

And that does not count “free” breakfasts, which also had record participation in 2012, with 9.76 million students getting free breakfasts during the average school month.

Out of an estimated 49.8 million students attending public elementary and secondary schools in 2012, as noted by the National Center for Educational Studies, 31.6 million receive government subsidized lunches, be it “free” or a reduced fee.

The total cost to the taxpayers for the school lunch program in 2012 was $10.4 billion, with the breakfast program adding another $3.3 billion.

The CNS News report comes on the heels of statistics quietly released Friday by the Department of Agriculture showing that a record number of Americans now receive food stamps. A record that seems to be broken every month.

What’s really scary is that in December 1968, the ratio was roughly 51 full-time working Americans for every person collecting disability; in January 1997, the figure was 24 to 1; in January 2013, the ratio plummeted to 13 to 1, according to Breitbart.com.

All of which exasperates any hope there is to rein in an out of control federal government. And with the Democratic Party casting itself as the “champion of the people,” willing to keep giving away “free stuff” in exchange for votes, that’s not changing anytime soon.