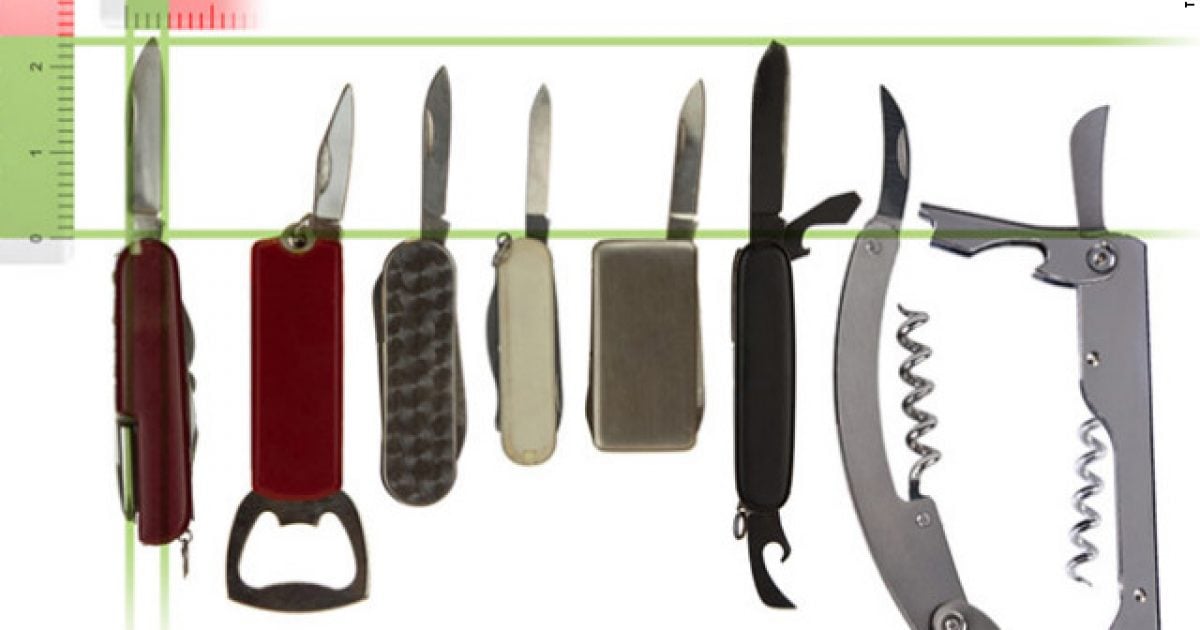 Flight attendants, law enforcement officials, and passengers are flabbergasted that the Transportation Security Administration will allow small knives aboard aircraft starting in April.

CNN reported the TSA made the policy change because it “believes knives cannot be used to hijack planes because of strengthened cockpit doors and more passenger awareness.”

TSA Chief John Pistole announced the changes will go into effect on April 25. According to the article,

Under the new rules, knives with blades that are 2.36 inches (6 centimeters) or shorter and less than a 1/2 inch wide will be allowed in airline cabins as long as the blade is not fixed or does not lock into place. Razor blades and box cutters are still prohibited.

Backlash and criticism has been pouring in from aviation professionals, passengers and law enforcement.

The Federal Law Enforcement Officers Association, which represents federal Air Marshals, said they will fight the policy change: “In light of the staff and resource constraints placed on us by the sequester, why would TSA choose to elevate the risk of Americans getting injured at 30,000 feet,” association President Jon Adler asked. “If the TSA policy makers were engaged in close quarter combat with a psycho wielding a 2 inch blade at 30,000 feet, they might reconsider the foolishness of their decision.”

Not everyone is upset with the new rules. According to CNN, proponents of the new policy say putting less emphasis on knives and bats “will permit airport screeners to focus on looking for bomb components, which present a greater threat to aircraft.”

Rafi Ron, a security expert, told CNN the TSA should be focused on
“risky people rather than risky objects.”

It appears, though, that water bottles and baby bottles are still banned. Go figure.