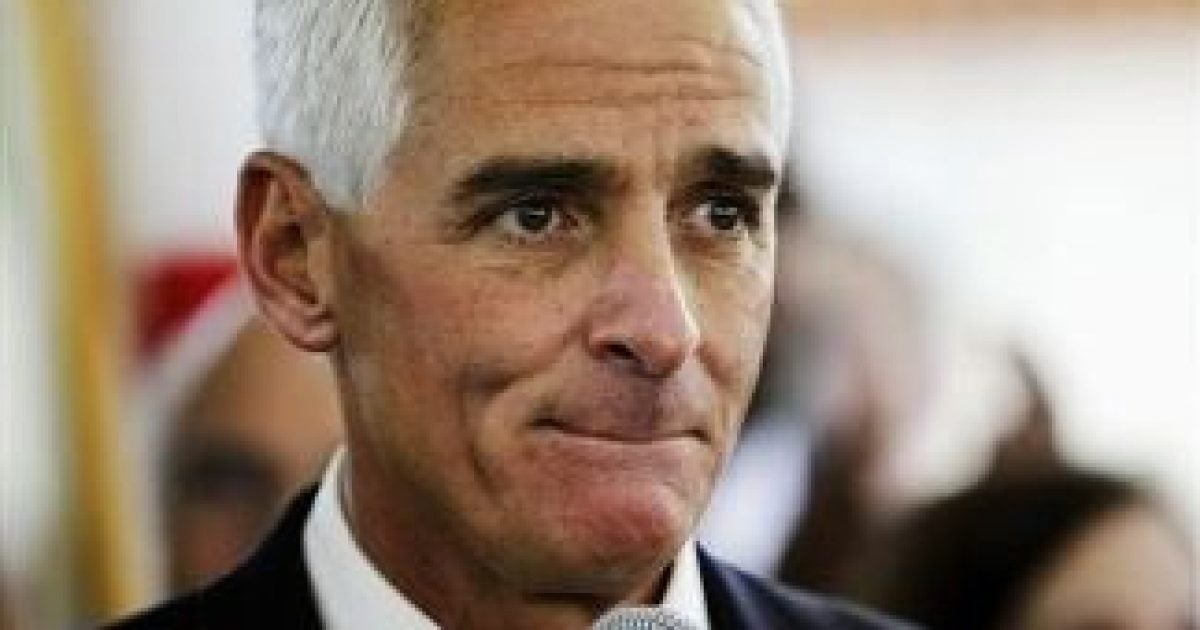 With past and present GOP leaders preparing to testify in former state Republican Party Chairman Jim Greer’s fraud and money laundering trial, it’s possible the political fallout could overshadow the trial itself.

A deposition by lobbyist Brian Ballard could offer a sampling of what’s in store.

According to details reported Thursday in the Orlando Sentinel, Ballard contradicted former Gov. Charlie Crist’s sworn statement that he did not know Greer would be paid extra to raise funds for the Republican Party.

When asked by Greer’s attorney if Crist was “aware of and approved of an arrangement for fund-raising wherein Greer … would be compensated,” Ballard responded, “That was my understanding.”

Ballard’s statement has been corroborated by the testimony of a second witness, yet when confronted with the contradictions during his March deposition, Crist replied, “I don’t believe that’s truthful.”

So, if someone is not being truthful, that means they’re lying, right? Or did Crist “misspeak,” as the Obama White House is fond of saying?

Of course, in today’s political climate, there is no such thing as lying, unless you’re a Republican office holder — which may explain why Crist is now a Democrat.

In another potentially damaging disclosure, Crist admitted “it’s possible” that he told Greer “to leak Marco Rubio’s American Express bill to the then-St. Petersburg Times,” according to the Sentinel.

At the time, Rubio was Crist’s opponent in the 2010 Republican primary for U.S. Senate.

And it appears, as noted in the Sentinel, that Crist confirmed he appointed former U.S. Sen. George LeMieux to replace retiring Mel Martinez only after making it clear that LeMieux was not to run for re-election because Crist wanted the job.

Certainly, all this information is not very flattering, or timely, with Crist preparing to run for governor in 2014. But will he suffer any real consequences if these revelations fail to draw media scrutiny?

With an unpopular incumbent Republican Gov. Rick Scott as Crist’s opponent, a man who has never established a good relationship with the press corps, will Crist find himself breathing the same rarefied air that President Obama breathes when it comes to treatment in the media?

In an interview with the Miami New Times last week, Greer spoke of the trial and its potential impact on the Republican Party, saying, “It’s going to be a Shakespearean play where everyone dies in the end.”

That could mean the media will be too busy dismantling the GOP’s longstanding stranglehold on Florida politics to bother itself with what the Oompa Loompa tan man did or did not say.