The group, World Changers of Florida, successfully sued Collier County schools after the district blocked a previous distribution attempt. The group also planned to give out Bibles in Collier on Thursday.

“Our members and volunteers from many local churches will place Bibles on tables during the lunch periods for students to pick up,” Greg Harper, vice president of Education for World Changers, wrote in a blog entry.

ChristianPost.com notes that as a result of the Collier lawsuit, the group is permitted to engage in “passive distribution” of Bibles.

“Passive distribution means the Bibles may be placed on one unmanned table for distribution in a location where students normally congregate during non-instructional time,” states a memo from Katherine P. Marsh, senior manager of Media Relations for Orange County Public Schools.

“The representatives may only be allowed to replenish Bibles if they run out and must remove any undistributed literature at the end of the distribution day.”

According to Orange County school district’s general counsel Diego “Woody” Rodriguez, CFNews13 adds, the group is responsible for bringing, adding and removing the materials at the schools. No students are allowed to be removed from the classroom.

“No one is to be encouraged or discouraged from attending the tables,” Rodriguez said.

The group may face backlash from the American Civil Liberties Union, which hasn’t filed a lawsuit but could take action in the future.

Updated – The Blaze reports that Central Florida Freethought (CFF), a local, secular group associated with the Freedom From Religion Foundation (FFRF), plans to distribute atheist books in public schools in response to the above action. At least one of the literary works, “An X-Rated Book: Sex & Obscenity in the Bible,” is sure to raise eyebrows. 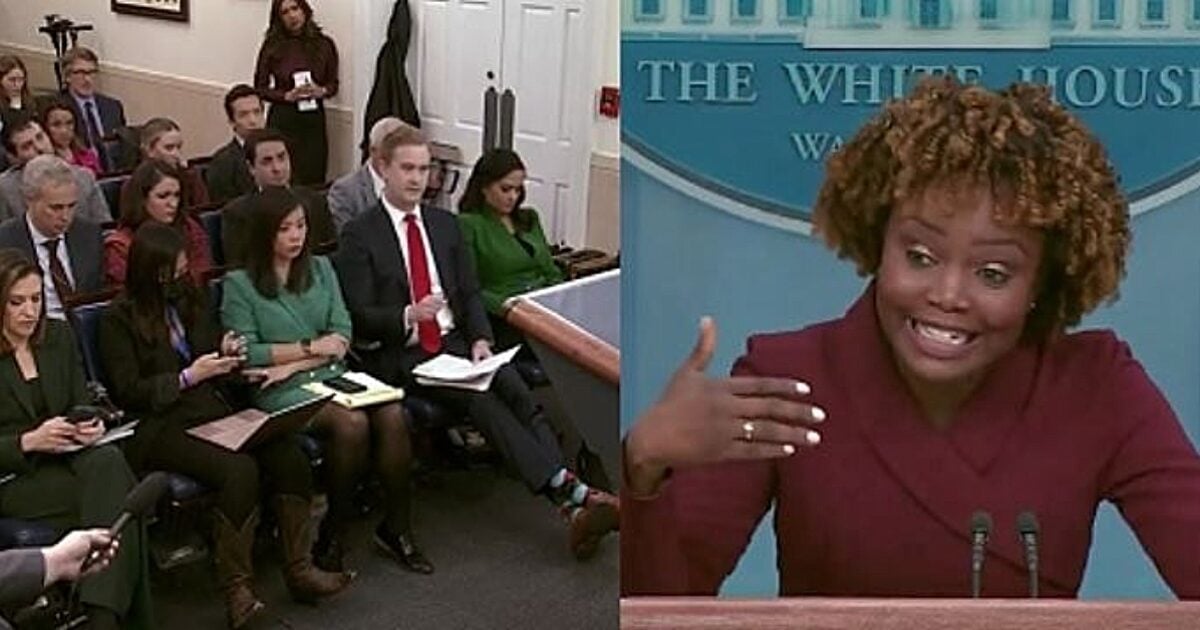